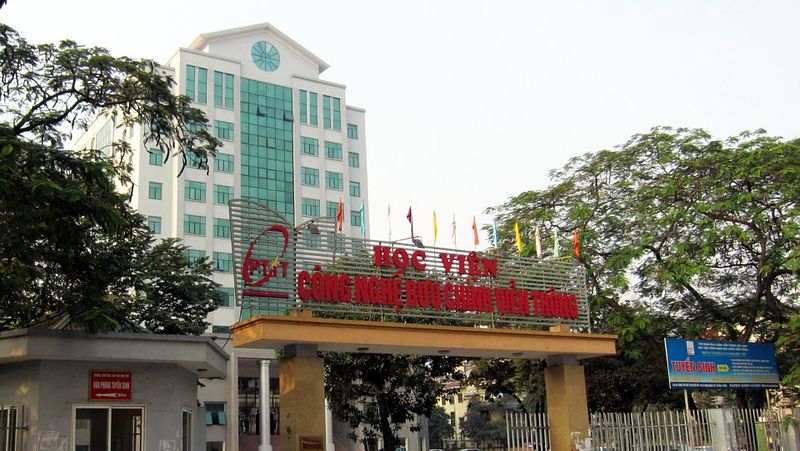 SEOUL, June 23 (Korea Bizwire) - Samsung Electronics is stepping up its effort to make Vietnam an R&D hub for the whole Southeast Asian region.

According to industry sources on June 20, the electronic giant signed an agreement with the Posts and Telecommunications Institute of Technology (PTIT), a state university under the Ministry of Information and Communications, to expand cooperation in the areas of R&D talent development and joint project implementation. This is in addition to a similar pact with the Hanoi University of Science and Technology.

According to the terms of the agreement with PTIT, Samsung will grant scholarships to 60 students studying in the mobile phone software department up to 3 billion dongs (US$1.4 million) by 2016. In addition, the company will donate a lab fully equipped with 40 desktop computers, smart devices, and a large projector screen.

It will also support up to 50 percent of tuition fees of all non-scholarship students within the department. After the students graduate from the program, Samsung will offer job opportunities to some of the high-performing students.

Earlier, Samsung Electronics signed an agreement with the Hanoi University of Science and Technology to provide research grants and scholarships of $2.5 million.

A Samsung official said that this is part of a grand plan to create an R&D hub in Vietnam for the whole region. Currently Samsung runs two large mobile phone assembly plants in northern Vietnam, with an 800-person mobile software lab in the downtown of Hanoi.