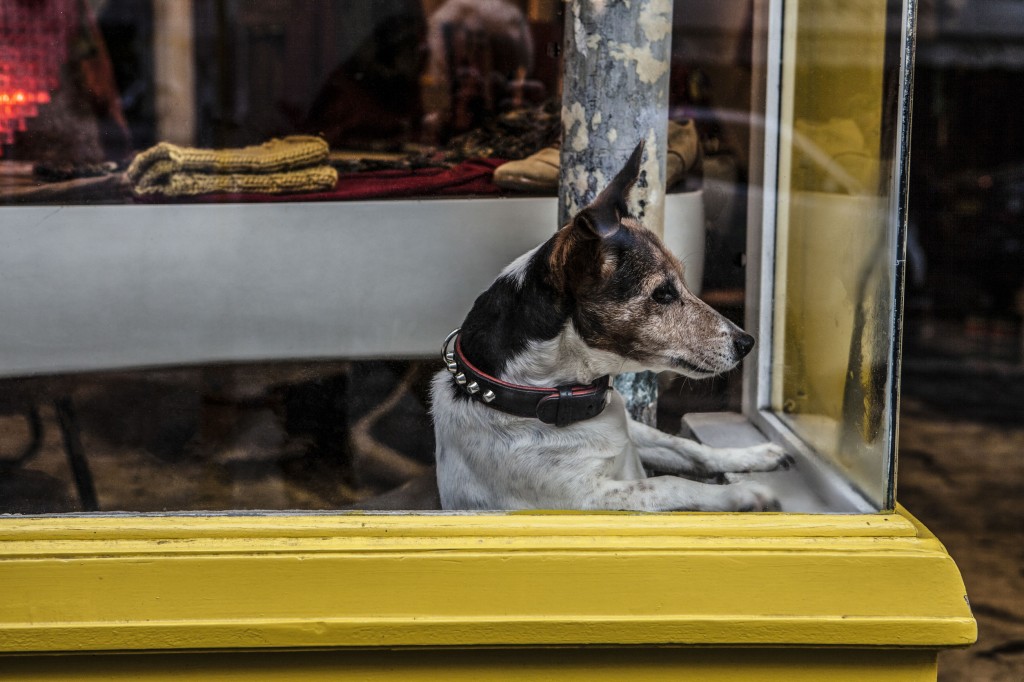 They pointed out that some of the animals at Molly’s are adult dogs, and other pet stores sell unsold animals to breeders or even dog meat buyers. (image credit: Kobiz Media/ Korea Bizwire)

These organizations including CARE, KARA, the Korean Animal Welfare Association, and Action for Animals gathered in front of E-mart’s headquarters in Seongdong District on Thursday morning to hold a press conference.

Molly’s Pet Shop locations usually exhibit dogs in small window displays, and consumers who shop at E-mart may make impulsive purchases that could lead them to treat animals’ lives lightly, according to activists.

They pointed out that some of the animals at Molly’s are adult dogs, and other pet stores sell unsold animals to breeders or even dog meat buyers. The organizations demanded that E-mart disclose their supply sources, sales, and procedures for handling dogs that are not sold. They insisted that E-mart practice transparent marketing to avoid further suspicion.

Furthermore, the activists argued that animals should not be bought or sold as products, but instead be treated like family members. They doubled down on their stance, reiterating that “Molly’s Pet Shop must discontinue selling animals, and transform itself into a pet supply store.”

“Germany and other countries around the world already banned pet shops more than a decade ago, and the number of stores at the famous pet shop alley in Chungmuro has dropped from 100 to just 10 or so over the past decade,” said the activists.

The organizations criticized Molly’s Pet Shop for saying that it only sells dogs and cats that are two months old or older, and claiming that sterilization and cleaning are done periodically, yet continuing to sell the animals in window displays in such a way that disregards their welfare.

Representatives of the animal rights organizations requested the opportunity to discuss the matter with E-mart officials after the press conference.