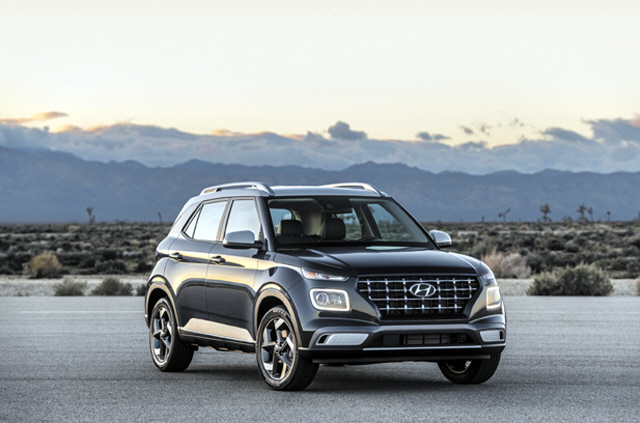 “The ratio of SUVs in overall passenger car sales is expected to exceed 50 percent at the end of this year, given the current pace of growth,” a KAMA official said.