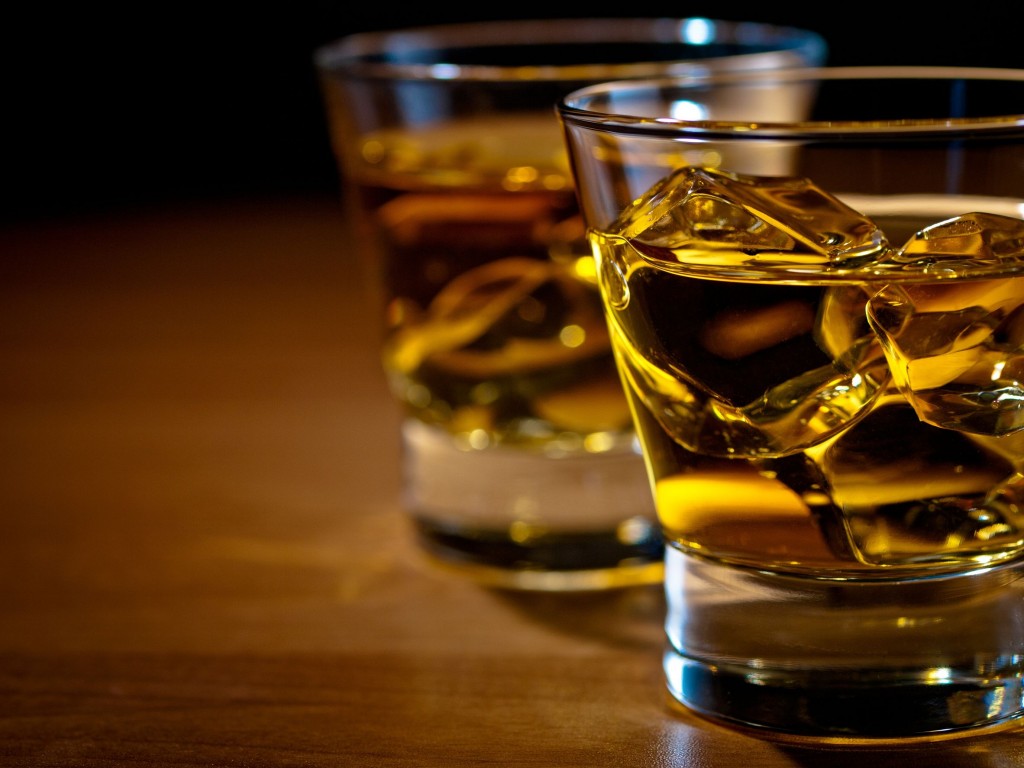 The decline in whiskey sales came amid a change in the patterns of the country’s drinking culture with people opting to have drinks alone or with families instead of going on a binge in groups after work, watchers said. (image: KobizMedia/ Korea Bizwire)

SEOUL, May 29 (Korea Bizwire) – Sales of whiskey in South Korea have declined sharply over the last decade due largely to a shift in the country’s drinking culture, industry data showed Monday.

The decline in whiskey sales came amid a change in the patterns of the country’s drinking culture with people opting to have drinks alone or with families instead of going on a binge in groups after work, watchers said.

Rounds of heavy drinking at night have been common and part of South Koreans’ work culture, perceived as a way of relieving stress for individuals and maintaining connections for businessmen.

Such a change is also reflected in global statistics. As of 2013, the average alcohol consumption of a South Korean aged over 15 stood at 8.9 liters per year, ranking 22nd among the 34-member Organization for Economic Cooperation and Development (OECD) countries.

Although South Korea rebounded to 14th in 2015, the consumption level marks a considerable drop from the 1980s, when Korea was once placed eighth with 14.8 liters of alcohol consumption per person on an annual basis, the data showed.

The implementation of a new anti-graft law here is also cited as a factor that has slowed overall alcohol consumption. The law, which came into effect October last year, mainly puts a limit on exchanging gifts among public officials or those working in connection with such duties.

The growing trend to shun heavy drinking has struck a blow to the local liquor industry.

The shift in the drinking pattern among South Koreans has also helped fuel imports of foreign beers as more individuals opt to enjoy a few light drinks to their liking over a meal these days.

The inbound shipments of imported beers jumped 29 percent to some 220 million liters in 2016 from a year earlier, according to the Korea International Trade Association.