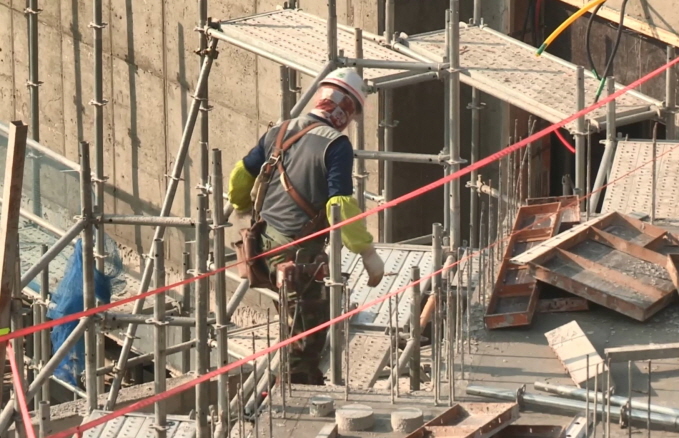 South Korea became an aged society in 2017, when the proportion of those aged over 65 years reached over 14 percent of its entire population. (Yonhap)

SEJONG, Dec. 9 (Korea Bizwire) — Workers in South Korea hit the highest average annual earnings at the age of 41 in 2016, data showed Monday, with the labor income of the elderly also showing a steady rise.

People aged 41 earned the highest average annual labor income of 32.09 million won (US$26,977) in 2016, according to the data released by Statistics Korea.

Working-age adults showed the high figure of consumption, according to the data.

Public consumption for children aged between 0 and 14 stood at 68.7 trillion won in 2016, while that for the elderly marked 69.7 trillion won.

On the other hand, working-age adults recorded a life cycle surplus of 112.7 trillion won, the data showed.