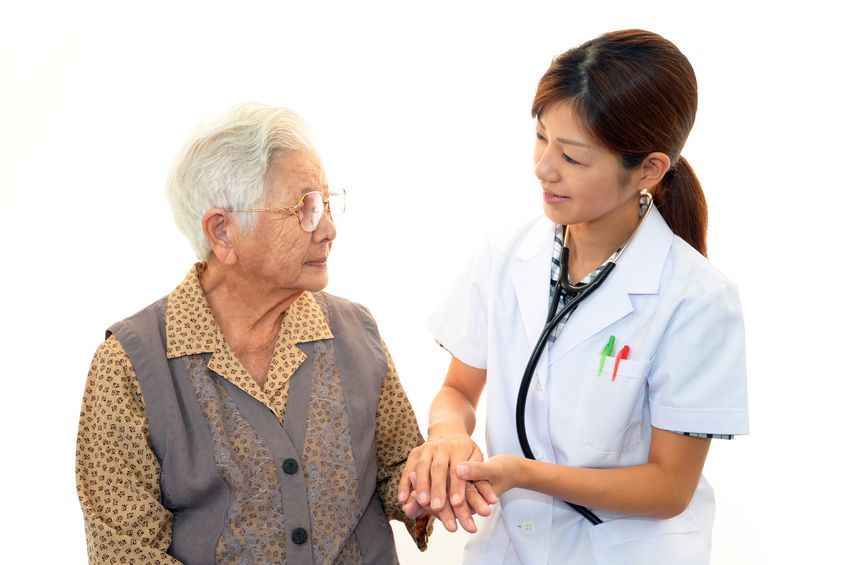 SEOUL, Sept. 13 (Korea Bizwire) – Nearly half of all guardians of dementia patients were found to have given up their job or decrease their work hours in order to care for their loved ones. This was according to a survey carried out by the Korea Dementia Association, the results of which were published yesterday.

The survey measures the Barthel Index of Activities of Daily Living (ADL), used to determine performance levels of various daily activities of dementia patients such as eating, using the washroom, taking a bath, and using the phone. The index is instrumental in the diagnosis of patients suffering from dementia, and helps forecast the burden shared by caregivers who are looking after these patients.

According to the survey, “going out,” “short-term memory loss,” and “bodily discharge” were some everyday tasks that burdened guardians the most, in that order. In addition, 71 percent of respondents said that taking care of dementia patients came with increased levels of stress.

The survey also found that 33 percent of caregivers decreased their work hours, while 14 percent had to quit work altogether to look after patients. Compared to an earlier poll carried out in 2012 in which respondents answered 51 percent and 27 percent, respectively, to the questions, the rate has dropped significantly, suggesting that the conditions which caretakers were faced with had improved immensely. Also, the number of hours of work that had to be reduced due to patient care fell from 14.55 hours in 2012 to 10.3 hours.

Professor Choi Ho-jin of Hanyang University Guri Hospital said that the improved conditions that guardians were now experiencing compared to 2012 were due to the government’s policy on dementia implemented six years ago, which saw an increase of the number of protective facilities for dementia patients and an expansion of the national insurance policy to cover long-term care for senior citizens.

Since 2012, the Korea Dementia Association has been promoting a campaign that aims to give dementia patients and their caregivers a chance to enjoy their normal lives. Participants in the campaign can visit the National Museum of Modern and Contemporary Art to appreciate the artwork on display there, as well as create their own artwork and talk about their medical condition.