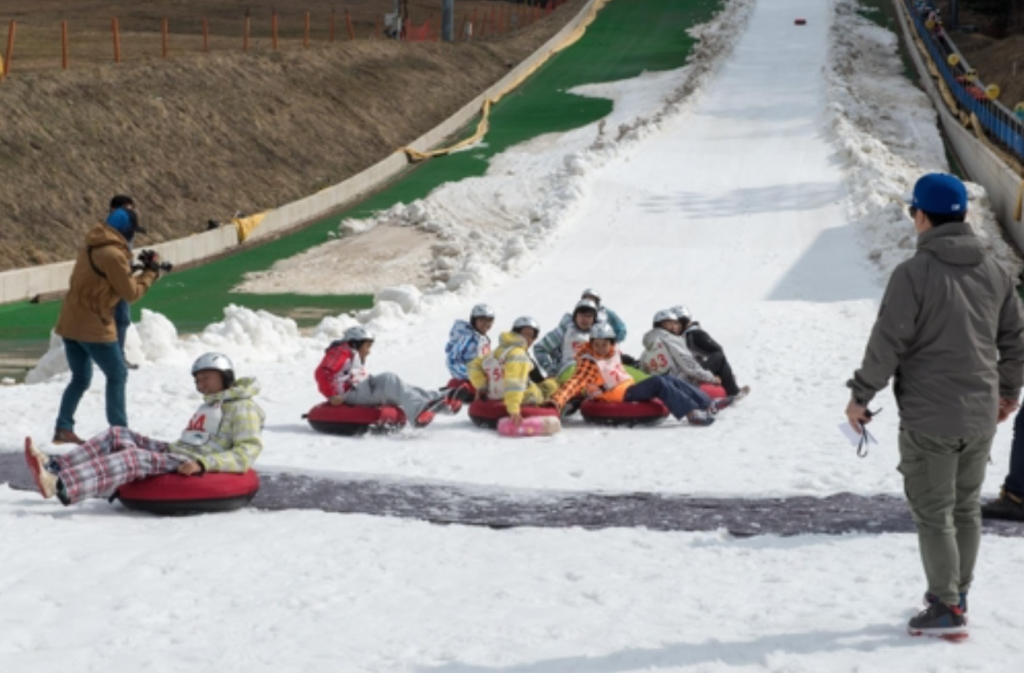 SEOUL, April 12 (Korea Bizwire) – A group of 500 Thai tourists is visiting Yongpyong Resort in Gangwon Province from April 13 to 15 for a special snow experience, the Korea Tourism Organization said Tuesday.

According to officials, the sled experience offered by the ski resort (using not yet melted snow) is part of a tour package that was specifically arranged for Thai visitors who are particularly fond of snow and the spring flowers of Korea.

As part of the package, a sled competition, non-verbal performance and gimbap-making contest will also be hosted.

“We saw some 50,000 tourists from 14 countries visit Korean ski resorts and other winter destinations last winter, which was 25 percent higher than last year,” said a KTO official. “We’ll continue to create demand for Korean winter tourism through active participation in international ski fairs and promotions alongside the upcoming Winter Olympic Games.” 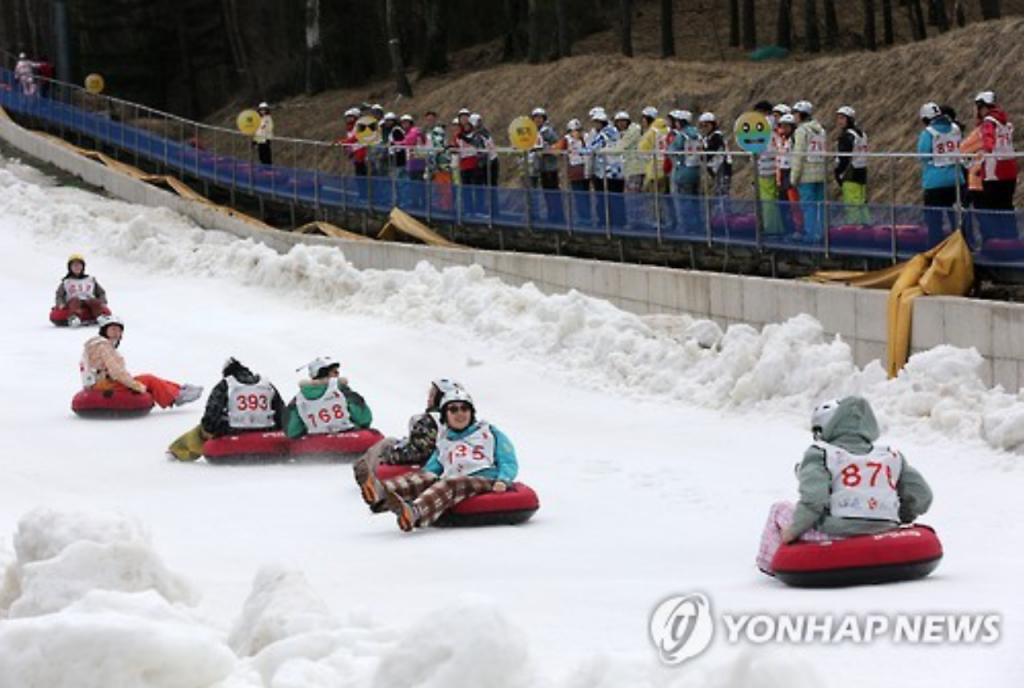 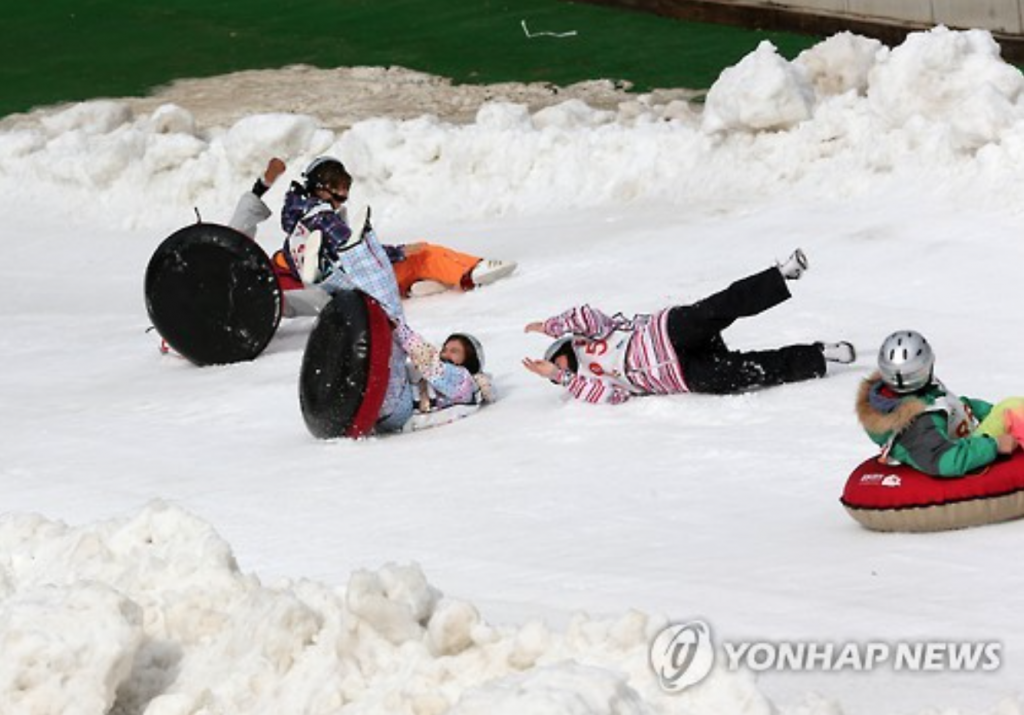 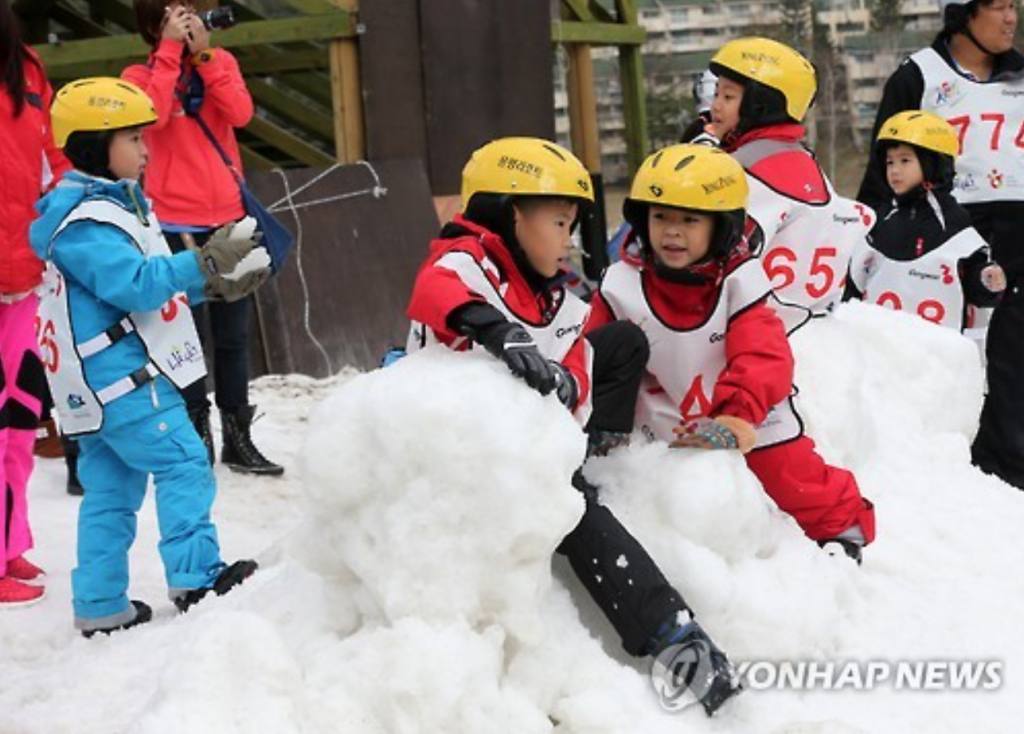 One thought on “500 Thai Tourists Visit Korea for Winter Experience”