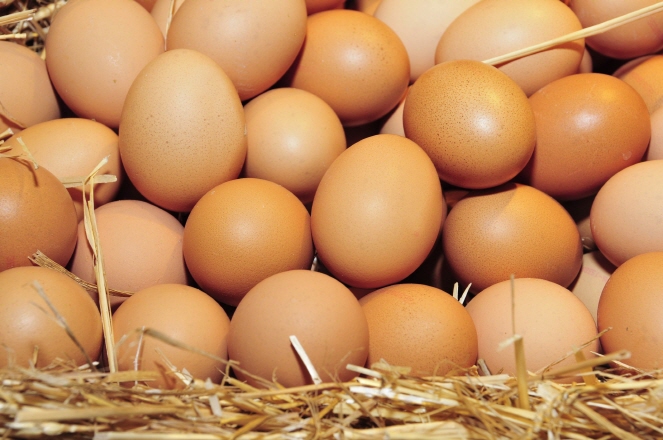 His wife cracked open an egg to cook and discovered that it had three yolks.

The egg was one of 30 that Kim’s mother-in-law bought from a wholesale market. There were three more double-yolk eggs in the same carton.

“A triple-yolk egg is made when the hen ovulates multiple eggs instead of one each day because of stress or other external factors,” said Kang Bo-seok, a researcher from the Poultry Research Institute of Rural Development Administration. 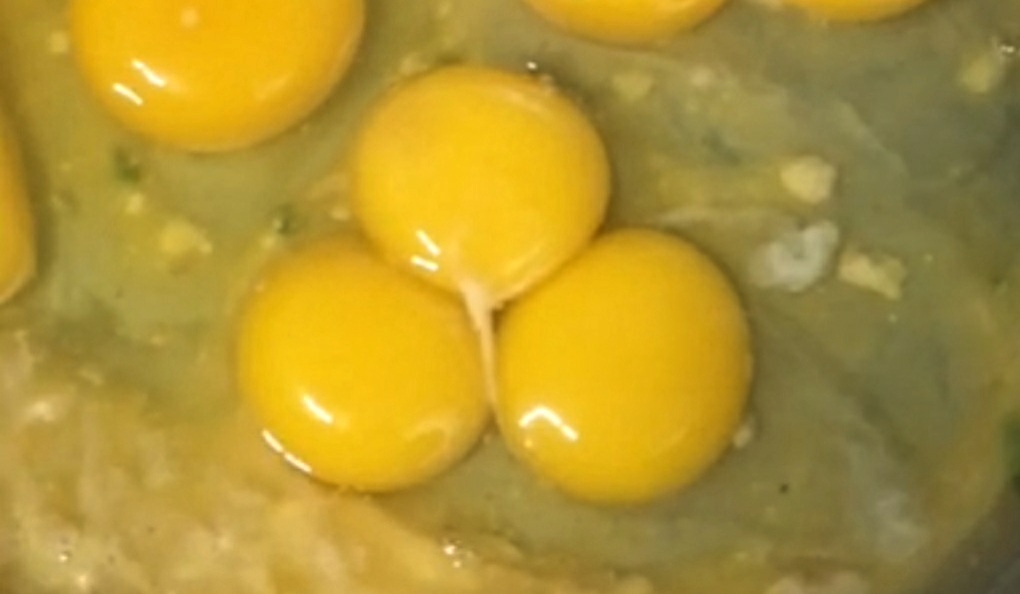 “If there were more found in the same egg carton, it is possible that the hen was going through certain problems with ovulation.”

“Technically, multiple-yolk eggs are seen as deformities, but the nutrition they carry is the same as ordinary eggs. Only a few cases have been reported of double-yolk eggs in South Korea, and it is rarer to see one with triple yolks,” he added.