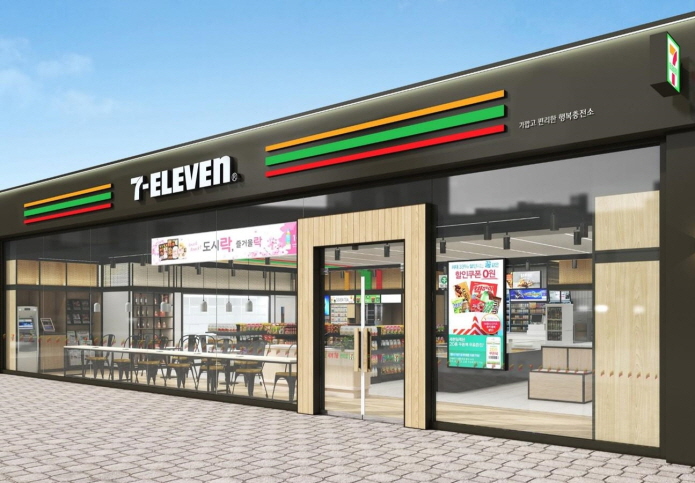 SEOUL, Aug. 5 (Korea Bizwire) — As the boycott movement against Japanese goods and services ensues, 7-Eleven is sending out letters to franchise owners in South Korea to argue that the company is “not a Japanese brand.”

Korea Seven Co., which runs 7-Eleven convenience stores in South Korea, sent out emergency letters to 9,700 franchise owners across the country on Thursday.

Rumors spreading among consumers that 7-Eleven is a Japanese brand have been hurting several franchise owners, leading the head office to take action.

“7-Eleven is a global brand, and Korea Seven is a South Korean firm,” said Korea Seven Co. “We have signed a license contract with 7-Eleven in the United States.”

“Convenience store owners are no different than the ordinary neighbor, and many times a breadwinner of a family,” said Kye Sang-hyeok, president of the National CVS Franchise Owners Association.

“It is far from desirable that franchise owners should suffer from peer pressure and even poor sales because of some rumor.”

Another expert said that the boycott movement “should be wary that the collateral damage it may cause does not fall upon innocent bystanders.”