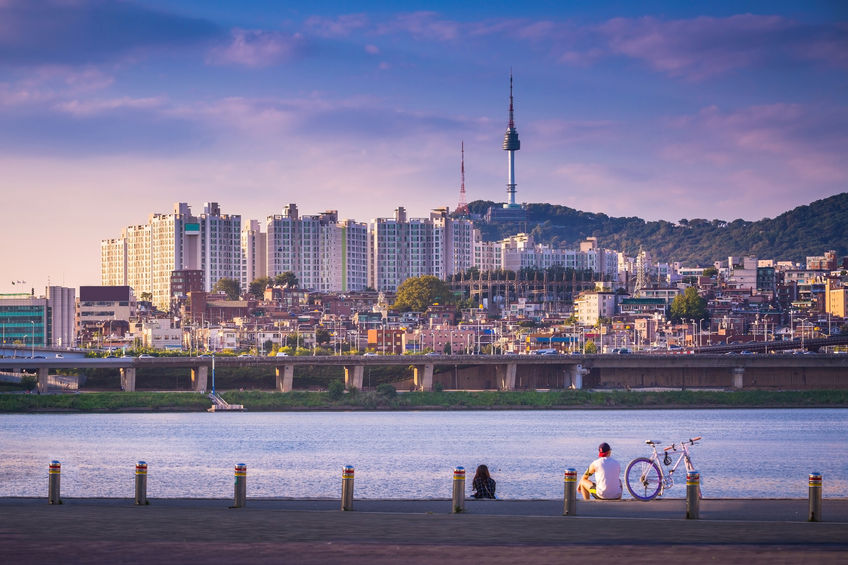 SEOUL, Feb. 5 (Korea Bizwire) — Some eight out of ten foreigners around the world positively evaluated the image of South Korea.

According to an online survey of 8,000 people in 16 countries, including South Korea, by the Korean Culture and Information Service operating under the Ministry of Culture, Sports and Tourism, 76.7 percent of foreigners said they had positive views about Korea’s overall image.

On the other hand, the data also showed that some 64.8 percent of South Koreans had a positive opinion about South Korea.

The ratio of positive assessments among Koreans rose by more than 10 percentage points compared to the previous year when it stood at 54.4 percent.

Meanwhile, when it comes to factors that affected the positive image, 38.2 percent chose pop culture, including K-pop, movies and literature.

In terms of areas or fields where foreigners were introduced to Korea, pop culture was most cited at 37.8 percent. The economy ranked second at 13.9 percent, followed by cultural heritage at 10.5 percent.

By geographic areas, Russia, Southeast Asia (including Thailand), Indonesia, Latin America (such as Brazil and Mexico), India, and the United Arab Emirates had more than 85 percent positive assessments of Korea’s image.

On the other hand, Japan’s negative assessment rate stood at 53.2 percent, up from 43.4 percent the previous year.