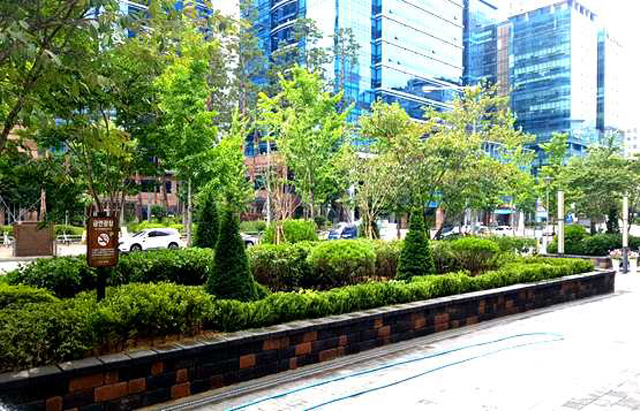 SEOUL, March 27 (Korea Bizwire) — The Seoul Metropolitan Government said Thursday that it planted 8.27 million trees last year in various areas of the city, such as small pieces of land and vacant lots.

This tally far exceeds the city’s annual target of 5 million.

To cope with climate change and improve the urban environment, the city is working on a project to expand the so-called ‘urban forests’ by planting 30 million trees by 2022. 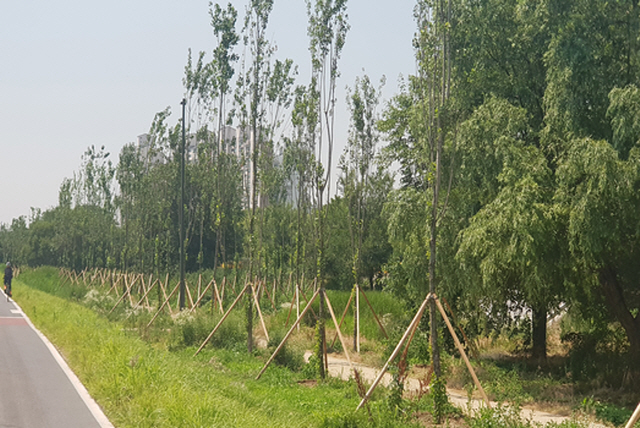 In February of this year, following advice from experts, the city selected 113 recommended species that are effective in reducing fine dust and came up with measures to create six types of forests.

The new strategic tree-planting initiative offers an environmental solution that preemptively responds to climate change and other factors such as fine dust, heat waves and the heat island phenomena in the city center.