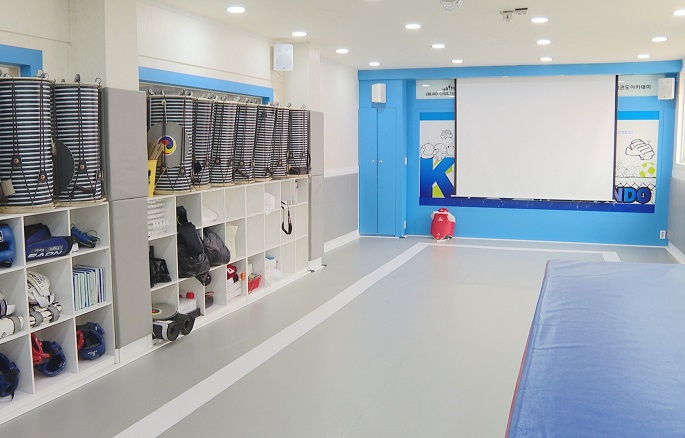 SEOUL, June 17 (Korea Bizwire) — Almost all indoor sports facilities in South Korea suffered declines in sales due to COVID-19 and one in 10 reported sales decreases of over 80 percent, a survey showed Thursday.

According to the poll of 988 owners of indoor sports facilities nationwide, conducted by civic and industry groups from April 27 to May 17, 99 percent complained of sales declines since the outbreak of the coronavirus pandemic early last year.

Facilities for indoor sports, such as fitness, Pilates, yoga and billiards, have been frequently ordered to suspend or reduce operations due to fears of COVID-19 transmissions.

“With sales plummeting sharply, debts at indoor sports centers grew, particularly during the periods of gathering bans, and their employment decreased. The problem of delinquent rents is also serious,” said People’s Solidarity for Participatory Democracy (PSPD), a non​-governmental organization that organized the poll.

Notably, over half of the respondents, 52.1 percent, said they incurred debts of more than 40 million won (US$35,400) per facility during a six-week-long gathering ban enforced from last December to January, PSPD said.

About 15 percent of all facility owners said they were saddled with debts of more than 100 million won during the six-week period, it added.

The poll also showed 62.2 percent of owners reduced employment after the COVID-19 outbreak and an average of two or more employees were reduced per facility.

Before COVID-19, 32.2 percent of indoor sports facilities employed four or more people, but the portion decreased to 9.6 percent after the pandemic, it said.

Nearly nine in 10 facilities, 88.7 percent, said their rents were frozen or reduced after COVID-19, while 11.3 percent said they were forced to raise rents despite the pandemic.