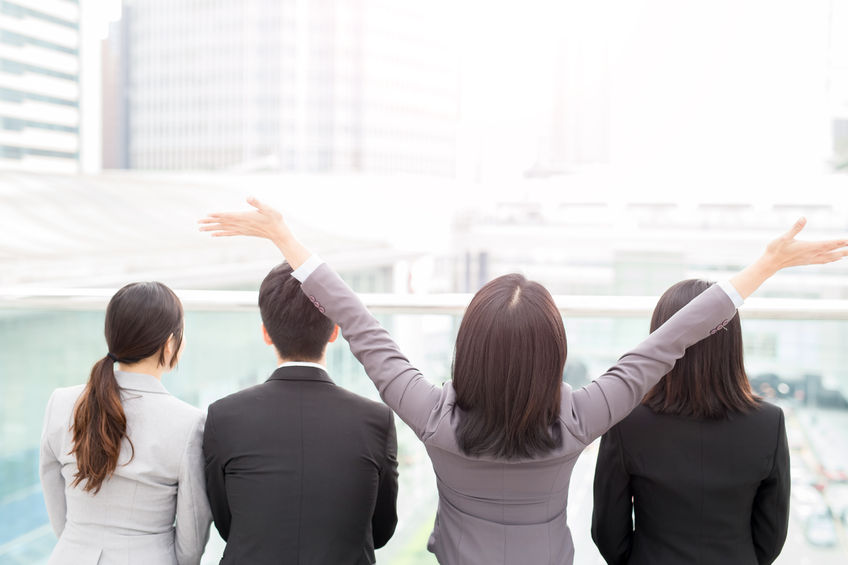 The provincial administration has adopted a ‘Thinking Day’ policy that allows employees to be absent from work between 1 p.m. and 6 p.m. every Wednesday, an initiative that began in May and was led by the Economy and Commerce Office. (image: KobizMedia/ Korea Bizwire)

SEOUL, Nov. 29 (Korea Bizwire) – “Make yourself at home”.
It is not a catchphrase from a private enterprise, but the motto of the Chungnam Provincial Government.

The provincial administration has adopted a ‘Thinking Day’ policy that allows employees to be absent from work between 1 p.m. and 6 p.m. every Wednesday, an initiative that began in May and was led by the Economy and Commerce Office.

They benchmarked Google’s ‘TGIF’ (Thank Google It’s Friday) policy which encourages employees to meet and have conversations with people who are not related to work in order to be inspired with good ideas every Friday.

It is a ‘killing two birds with one stone’ strategy to relieve stress and generate good ideas.

So far, employees say it helps them perform better at work by straying from the traditional public official way of thinking.

For instance, a ‘Chungnam Brain’ policy to attract talented people was created by making good use of ‘Thinking Day’.  Employees also came up with the idea of searching for good companies to invest in by managing funds with VC firms.

Likewise, this flexible work style is spreading to other public service organisations.

At Daejeon Metropolitan City Hall, ‘Mind Healing Centre, Daon Forest’ has been operating to manage mental health and stress for staff members. A professional mental health counsellor works full-time at the office and provides counselling service at any time.

In addition, Jeonbuk Provincial Government does not let employees enter the building before 8 a.m. in order to prevent them from trying to go to work early.

Staff members who have children can also benefit from flexible working hours. They work from 11 a.m. to 8 p.m., which allows them to have enough time to drop their children off at day care in the morning.

Public service organisations are driven to execute various policies for their employees’ well-being.

The Korean Government Employees’ Union welcomes the policies that have been implemented, but expresses concern over a need for more realistic and practical initiatives. “It seems desirable to proceed with various policies for employees, but we need to make more of an effort to solve the fundamental issues such as inefficient and long working hours,” said union chairman Kang Seung-hwan.