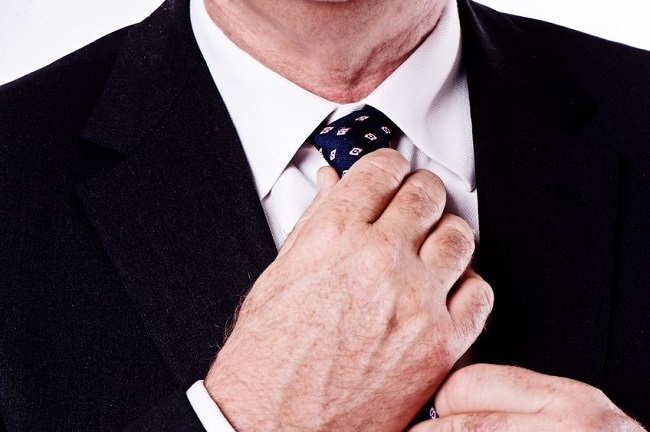 Many seniors want to work, citing “to help cover living expenses”, “for the pleasure of work” and “boredom” as reasons, while 62.4 percent of the population want to continue working. (ImageLKobiz Media)

Titled “Results of Supplementary Research on the Elderly Labor Market for May, 2017”, the report contains extensive insight into the elderly population’s general work history, pensions, and attitudes towards work and employment. The report was compiled from data gathered from May 14 to 20 of this year.

On average, South Koreans retired from their principal occupation at 49.1 years of age. Among the retirees, only 52.6 percent were re-employed and working. Statistics Korea stressed that it cannot be assumed that the average age of termination of chief employment among the entire elderly population is 49.1 years.

Some of the reasons why elderly workers quit long-lasting jobs were “business stagnation, work stoppage, foreclosure” at 31 percent, “poor health” at 19.2 percent and “to care for family” at 15.5 percent. A mere 8 percent stated “official retirement”.

The number of pension recipients increased by 1.2 percent compared to last year. The average pension was 520,000 won per month, showing a slight increase of 10,000 won compared to last year’s figures. Despite the small increases, less than 50 percent of elderly individuals are receiving pensions, and the average amount is not even half the amount of the monthly minimum wage income of 1.35 million won.

Many seniors want to work, citing “to help cover living expenses”, “for the pleasure of work” and “boredom” as reasons, while 62.4 percent of the population want to continue working. The average age they would ideally like to completely retire at is 72 years old.

It was found that when choosing jobs, the elderly considered “workload and working hours”, “wages” and “prospect of continued employment” as the three major factors. For wages, the median salary demand was from one to two million won.

A spokesperson for Statistics Korea explained that one reason for the increasing number of senior citizens pursuing work is that as “life expectancy increases, [the elderly] need more income than in the past”.