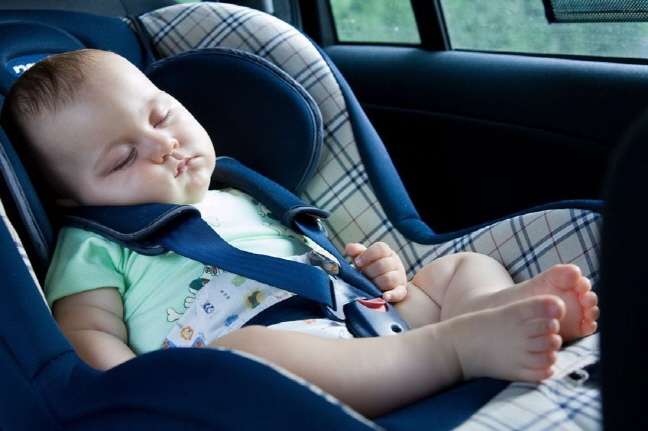 According to the Korea Transportation Safety Authority, children are 5.5 times more likely to be seriously injured if they don’t sit in a car seat and wear a seatbelt. (image: Korea Bizwire)

SEOUL, Sept. 20 (Korea Bizwire) — A year has passed since a revision to the Road Traffic Act was passed that requires children to be seated in a car seat.

However, more than half of parents were found to be ignoring the directive.

According to a survey by DAIICHI Co., a local car seat manufacturer, of more than 2,000 parents with children under the age of 12, 66.5 percent of the respondents said they did not use car seats.

In particular, 91.6 percent of the respondents said they were aware of the rule change.

Among the reasons why children were not seated in a car seat, 45.9 percent said “because the children refuse to.”

Next in line was “inconvenience of car seats”, accounting for 24.9 percent, and “much safer to hold the child”, at 10.1 percent.

“If a child is carried in the passenger seat, the child will act as the parent’s air bag in the event of an accident, which will cause a shock seven times the weight of an adult,” DAIICHI said.

In fact, according to the Korea Transportation Safety Authority, children are 5.5 times more likely to be seriously injured if they don’t sit in a car seat and wear a seatbelt.

The probability of child death is 30 to 50 percent when using a car seat, but soars to 99 percent when car seats are not used.

This is why car seats are usually recommended for safety for children up to 12 years of age.