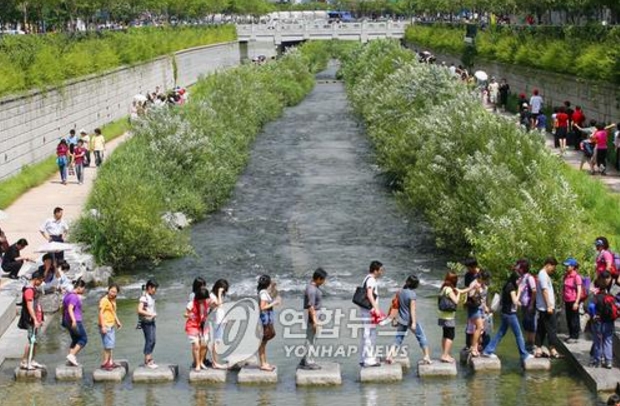 SEOUL, July 27 (Korea Bizwire) – Eight out of ten children in Korea suffer from a vitamin D deficiency that could eventually lead to atopic dermatitis or allergic rhinitis.

A research team led by professor Kim Ji-hyun and clinical study researcher Yang Hye-kyung at Samsung Medical Center conducted a study in which 3,720 elementary school students were randomly chosen from 45 schools across the country to test vitamin D levels in their blood.

Between October and November of 2010, the research team collected blood samples from the students and measured vitamin D levels to examine the correlation between atopic skin disease, asthma, and other allergy-related diseases and the children’s vitamin levels.

Being exposed to sunlight is key to absorbing vitamin D through the skin, and so the study suggests that Korean children are not spending adequate time outdoors.

According to statistics published by the National Institute of Environmental Research in May, children between the ages of 3 and 9 in Korea spend an average of 34 minutes outdoors per day, whereas children in the United States spend 119 minutes, almost four times as long as Korean children.

The greatest danger of vitamin D deficiency in children is an increase in the risk of atopic dermatitis and allergic rhinitis.

Vitamin D serves as an agent to fight against inflammation in the human body, and as such anyone who lacks an ample amount of the essential vitamin is more likely to develop inflammatory diseases since the immune system does not function properly.

“Due changes in lifestyle, many children spend less time outside these days and that is causing the more frequent occurrence of vitamin D deficiencies. Parents should be more aware of how much time their children spend outdoors and make sure they get enough exposure to UV light,” said Professor Kim.

The recent study, which was part of the Medical Treatment Development Project conducted by the Ministry of Health and Welfare and the Korea Health Industry Development Institute, was published in the latest issue of Allergy and Asthma Proceedings.