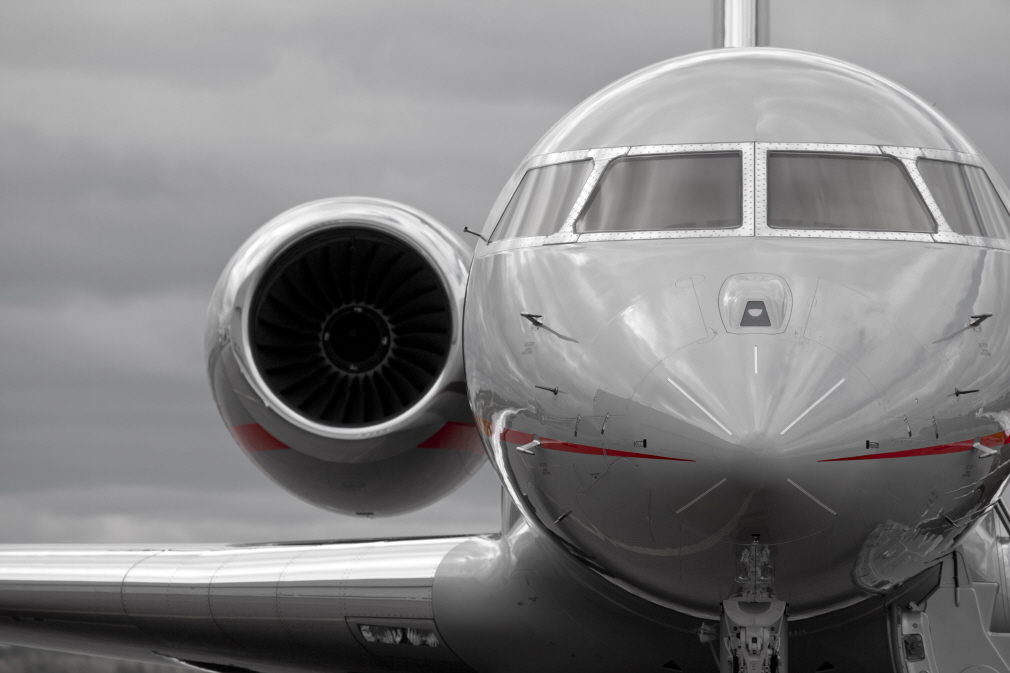 DUBAI, United Arab Emirates, Jan. 17 (Korea Bizwire) — VistaJet, the first and only global business aviation company, today announced that it had its strongest ever year in 2017, with flight hours up markedly year-on-year. It also made significant progress on its core strategic priorities, increasing market share across the globe, and recording double digit growth in flight hours in both the US and Asia. Also, following investment from funds affiliated with Rhône Capital, the company’s equity is valued well in excess of $2.5bn, cementing VistaJet’s position as one of the top five European unicorns by funding.1

If current trends continue, 2018 is expected to be another momentous year for the company. The upper-end of the sector historically tracks the global economy, and with Europe, the US and the Middle East seeing growth once more, demand is only set to build in 2018. While the more budget end of the sector is struggling, trading for premium brands such as VistaJet is strong, as business leaders, corporations and UHNWIs are becoming ever more selective in their booking choices.

Where previously customers were most interested in speed and efficiency, in 2018 the key will be attention to detail, additional services, and a personalized experience. Generations that have grown up with having the world at their fingertips are increasingly searching for travel options that match their lifestyles, preferences, and attitudes. On top of that, the options created by exciting new long-range aircraft models such as the Global 7000 will only add to the positive momentum in the sector. Customers are also choosing to fly ever more globally, meaning that average flight times are rising. As a result, demand for larger aircraft is building; in the private aviation market, only VistaJet is able to meet this need all over the world.

With the growth of the tech sector on the West Coast of the US and a growing body of entrepreneurs in key global financial hubs such as Dubai, the audience for private aviation will get even younger in 2018. After many years of stability, the private aviation industry is finally beginning to innovate to meet this burgeoning demand. VistaJet is at the forefront of these steps; it’s On Demand solutions and Direct app give entrepreneurs transparency over pricing, and its business model is based on access over ownership, an approach users of Uber and Airbnb are familiar with.

“Last year was undoubtedly a transformational year for VistaJet, and a turning point in its history. With the investment from Rhône Capital, we are now firmly established as one of Europe’s leading and most exciting unicorns, and one of the only companies in the business aviation market to be valued in excess of $1bn.

We had our strongest ever year in 2017. Along with seizing market share from our rivals in all of our core markets, including the largest market in the world – the US, we reinforced our position as the brand of choice for the world’s leading business leaders and entrepreneurs. In the last twelve months, we have flown more Chief Executives and Chairmen to more destinations than we ever have before.

We head into 2018 in a fantastic position. While some of our smaller competitors are finding trading challenging, with our unicorn status and robust operational foundations we are ideally placed to lead the market and seize any new opportunities that arise. We are committed to becoming the No.1 player in every market in which we operate, and we are on course to make great strides towards that goal over the next twelve months.”

Looking ahead to 2018, the company remains focused on building its share in the largest markets in the world, namely North America and Asia, while also taking advantage of its sector leading position in the rapidly growing markets in the Middle East. VistaJet’s subscription business model will continue to be a central pillar in its business, and with more customers than ever before expected to choose to increase their hours in 2018, the global trend away from full and fractional ownership is set to continue.

VistaJet is the first and only global aviation company. On its fleet of silver and red business jets, VistaJet has flown corporations, governments and private clients to 187 countries worldwide. Founded in 2004 by Thomas Flohr, the company pioneered an innovative business model where customers pay only for the hours they fly, free of the responsibilities and asset risks linked to aircraft ownership. VistaJet’s signature Program service offers customers a bespoke subscription of flight hours on its fleet of mid and long-range jets, to fly them anywhere and at any time.

A photo accompanying this announcement is available at http://www.globenewswire.com/NewsRoom/AttachmentNg/a1dc8290-4e50-47fa-9609-d53531e5fa2a