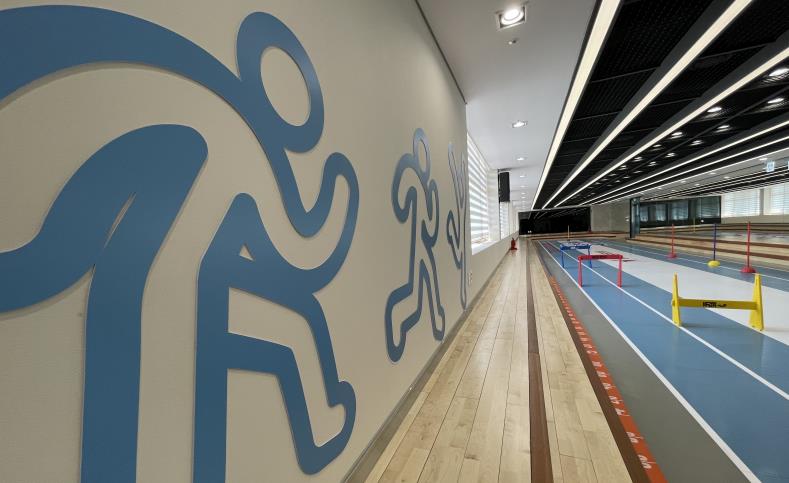 YONGIN, April 7 (Korea Bizwire) — An abandoned school building has been renovated into a gym for students.

The Gyeonggi Provincial Office of Education announced Tuesday the opening of the Student Sports Center in Yongin, just south of Seoul, which is open to all students from the province.

The center consists of a 4-story building with a total space of 6,495 square meters, housing 22 classrooms and chambers for various research and experience programs.

It is the first abandoned school building in the country to be renovated and returned to student use. 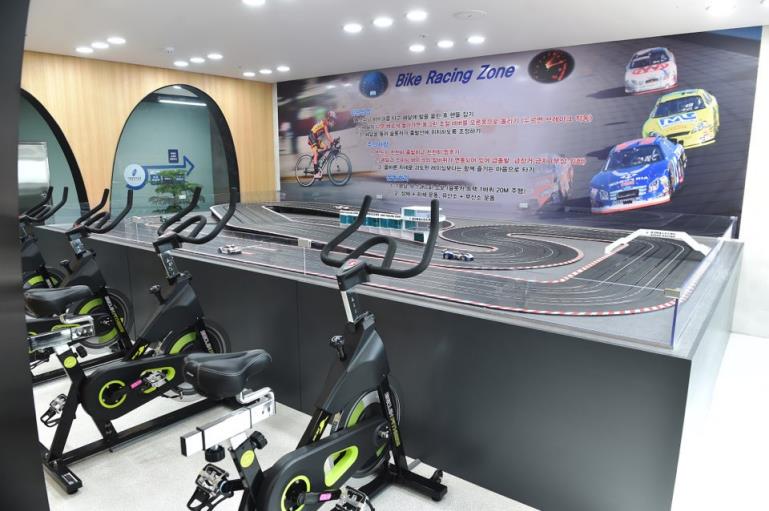 The abandoned school building, home to Kiheung Middle School until it closed down in February 2019 due to a lack of students, was rebuilt into a new educational facility after 12 months of construction.

Equipment used for various sports such as basketball, soccer, and others are connected to cameras, projectors, and other digital devices so that students can better engage in physical activity with their peers. 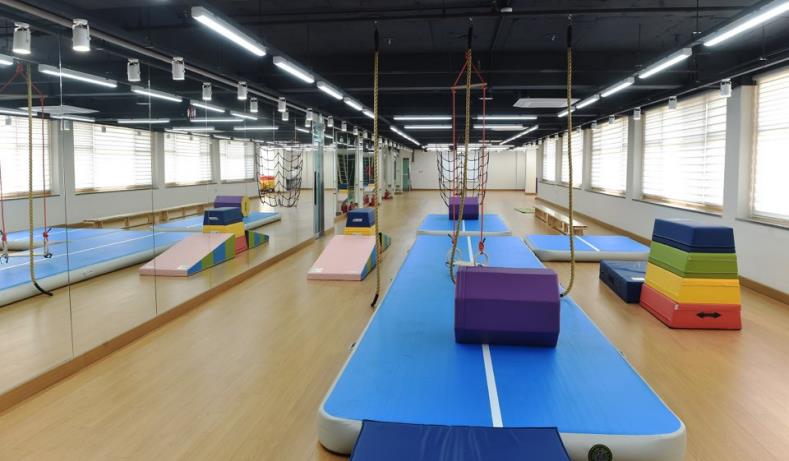