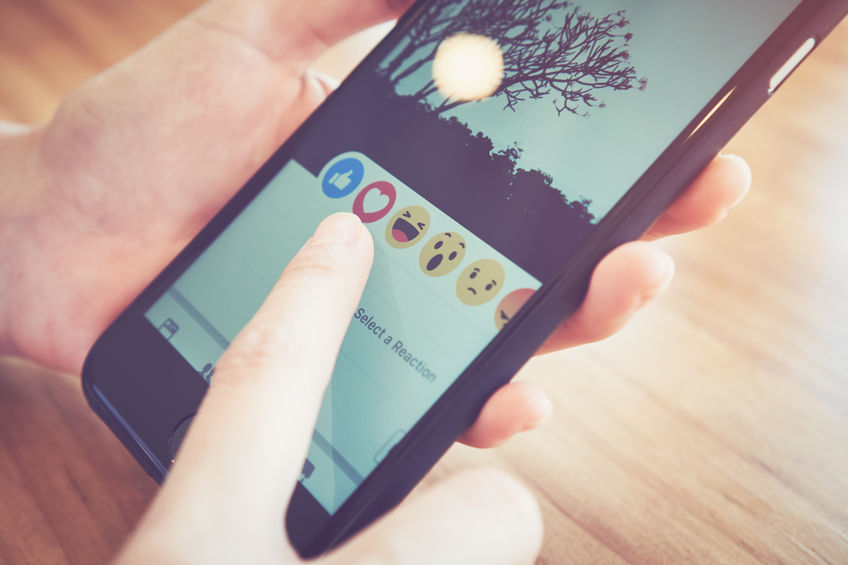 The new report released by the National Assembly Research Service revealed that President Moon Jae-in used live broadcasting features on social media much more than other candidates during his victorious campaign in last year’s presidential election.

The findings encourage South Korean politicians to not only write online posts on their social media accounts, but also engage in dialogue with their followers in real time if they want to win an election.

The report highlighting findings from last year’s presidential election also showed Sim Sang-jung, who ran as one of the five major presidential candidates and represented the Justice Party, scored the highest accumulated number of posts, likes, shares, and comments on Facebook, which amounted to over 1 million.

The progressive female candidate also ranked first in the number of views for videos uploaded to the social media outlet, with more than 11 million. Videos promoting Moon were watched over 5.7 million times.

In the meantime, Hong Joon-pyo, the presidential nominee of the Liberty Korea Party, had the highest number of posts.

The biggest lesson from the study is that Moon was most active in engaging in dialogue with his followers via Facebook Live than any other major candidate.

A similar pattern was observed during the 2016 U.S. presidential election.

Though then presidential candidates Donald Trump and Hillary Clinton had a similar volume of social media activity, Clinton trailed far behind Trump in live streaming.

Savvy social media use can lead candidates to victory come election time, according to a new study. (Image: Yonhap)

Trump uploaded a total of 66 videos on Facebook between October 17 and November 8 in the run up to the election, while Clinton uploaded 97. But Trump’s live communication on social media was six times higher in volume than that of Clinton.

Kim Yoo-hyang, who led the study, said that live streaming gives politicians an opportunity to discuss issues with their supporters in real time, giving them a chance to solidify relationships with voters and show off their willingness to talk.