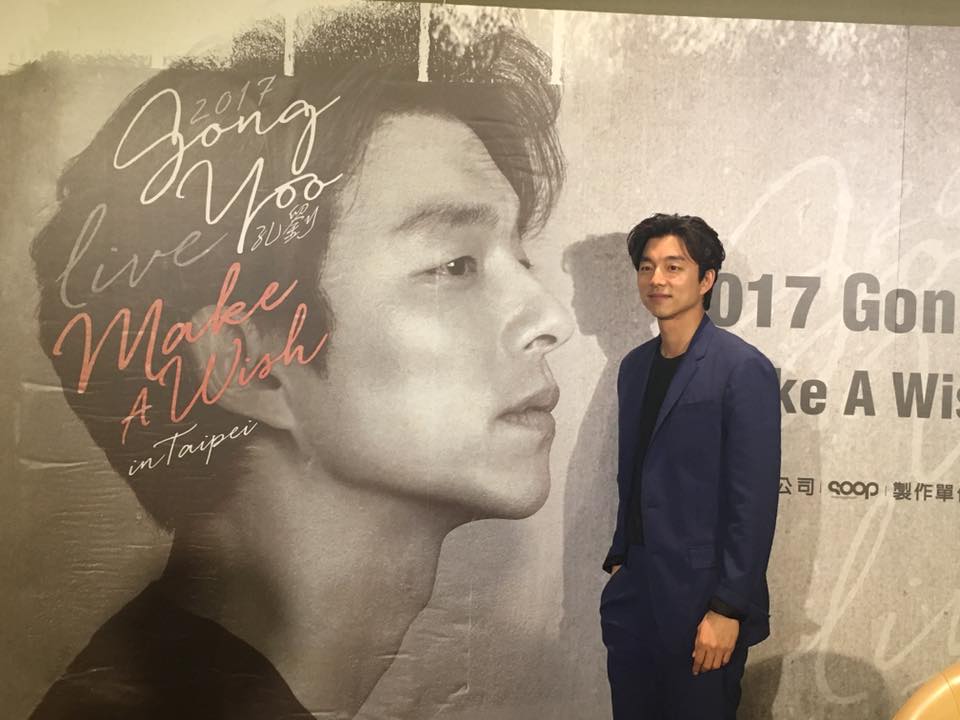 Gong rose to “hallyu” stardom through the tvN drama and Korean zombie film “Train to Busan.” Hallyu refers to the rising global popularity of Korean pop culture.
Taiwanese media covered every event he had in Taiwan, ranging from his arrival at a Taiwanese airport on Thursday to his departure for South Korea on Sunday, on a real-time basis.

During the fan meeting that lasted for three and a half hours, the actor ascended to the stage singing late Korean singer Yoo Jae-ha’s “My True Reflection.” He then received a favorable response from the fans by frankly telling stories about his life and work, according to the agency.

Gong is scheduled to meet fans in Hong Kong this Saturday.