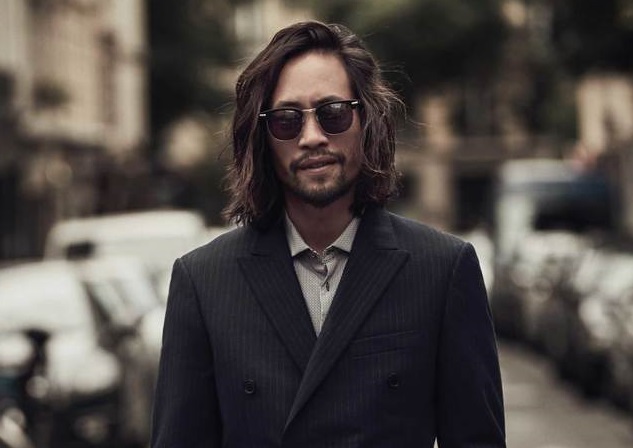 “Ryu will soon marry his foreign girlfriend,” said SEM Company. “He’d planned to have a small wedding ceremony with just family members, but it has been postponed due to the COVID-19 pandemic.”

He will become a father, it added.

Ryu’s girlfriend, an artist living in France, is about 10 years younger than the 39-year-old actor. The couple has been dating for three years.