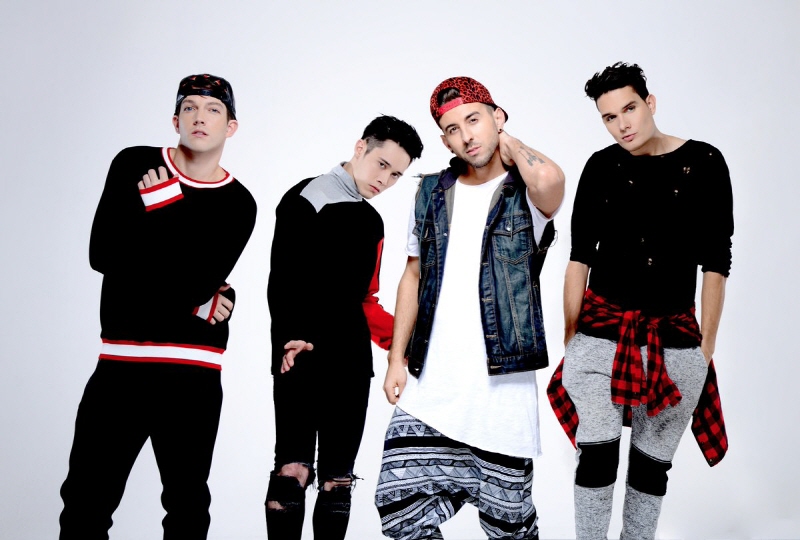 SEOUL, Apr. 18 (Korea Bizwire) — Over the past few years, South Korean pop music, or K-pop, as a whole has grown into a legitimate cultural force to be reckoned with. And while the scene has moved and evolved at lightning pace, some also began to look back and wonder: what makes K-pop K-pop?

EXP Edition, an experimental boy band which released its debut single “Feel Like This” on Monday in South Korea, is the brain child of Kim Bora, through which she asks that exact question in a unique and interesting approach.

The four-member team, artistically speaking, seems to fit the generic K-pop mold, exuding confidence in its K-pop cred and style. The catch? Its members are mostly white and all American, as opposed to being Korean or at least of Korean descent.’

“Feel Like This” has been released on major South Korean music streaming services, including Melon, Bugs Music and Genie. The members sing in Korean, though the pronunciation isn’t always spot on, with the typical wailing Korean pop sound.

The music video, available for viewing on YouTube and Facebook, is filled with Korean idol production tropes: slow, close-up pans of members’ faces, moody smoke, abandoned scrappy warehouses and obligatory scenes of the guys happily smiling and dancing in euphoria to the song’s catchy chorus.

Cognitively speaking, watching the foreign men almost perfectly and seamlessly borrow the K-pop formula admittingly creates a sense of off-balance or an illusion. At least to viewers in Korea, a country where Westerners who speak fluent Korean on TV still prompt people to do a double take in amazement.

EXP Edition members — Frankie, Hunter, Koki and Sime — have been living in Seoul since last summer, preparing for their debut. Coming to a foreign country with no family or friends, they’re pouring their heart and soul into their new venture here. But its inception two years ago was more academic and experimental in nature.

The team, which the prefix stands for the word “experimental,” began in 2015 as a thesis project by Kim, then 33, and two of her colleagues in Columbia University’s master of fine arts program in New York. It all began with an idea, in which the trio wondered what would happen if members of a so-called “K-pop” group were replaced by non-Korean members.

“It began as a simple research idea, which later ballooned into a big project,” said Kim, adding “I wanted to throw out the big question: what defines K-pop?”

Kim and her colleagues held auditions in November 2016, forming the band, then known as just EXP with five members, sifting through hundreds of contestants vying to take part in the project. 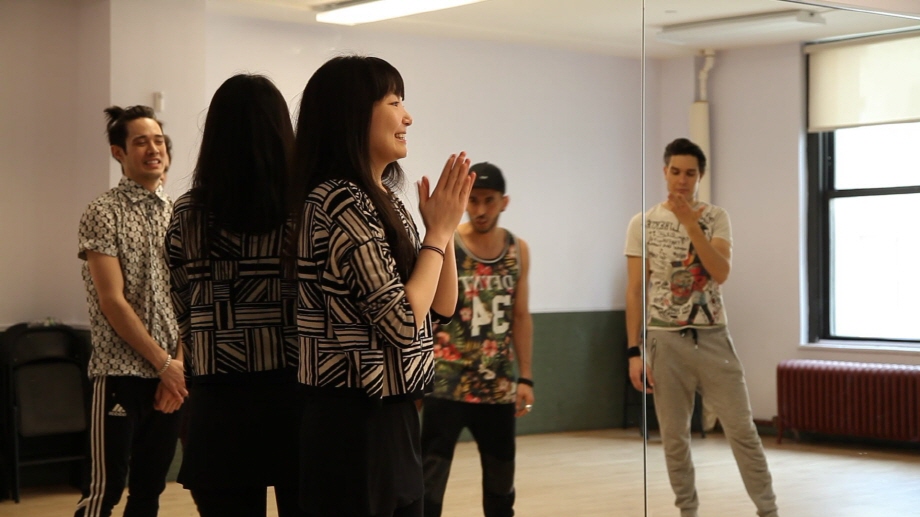 “When we posted the tryouts, we explained we were going to film a documentary that was somewhere in between fiction and reality TV on becoming a K-pop idol. A lot of actors applied as well,” Kim said.

But after her studies, Kim’s labor of love soon snowballed into something much larger. She opened her talent agency IMMABB, which stands for “I’m making a boy band.” in Seoul. Kim brought the members here while securing investment from acquaintances to continue the project here.

The team is in good spirits, Kim said, though “some are having difficulty with their Korean.”

“They are living together at an apartment in Seoul and are receiving dance, vocals and Korean lessons regularly.”

Kim said that although she welcomes the heated debate on identifying what makes K-pop K-pop, she argued that most of the negative comments were mostly based on a short teaser video.

“It’s a bit disappointing that a lot of the negative comments are based on the short teaser. It’s also interesting that most of the criticism comes from outside of Korea,” she said.

“Most people that I meet in Korea don’t share the idea that EXP Edition is appropriating Korean culture. They take interest that K-pop’s stature has grown big as to bring foreigners to Korea to learn K-pop, and that K-pop has become sort of a new global genre for communication,” said Kim.