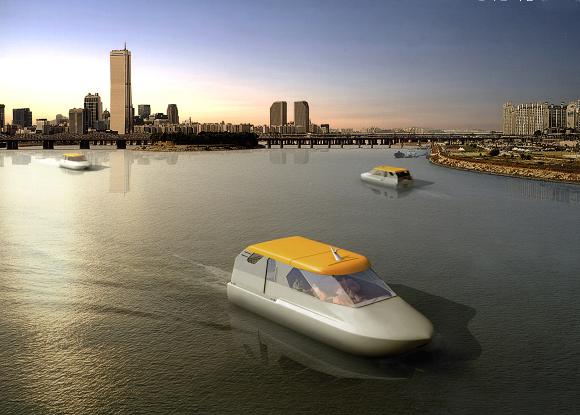 Semo Group holds a host of affiliates and Chonghaejin Marine, which happened to be responsible for the tragic Sewol ferry sinking, is one of them. (image: Cheonghaejin Marine)

SEOUL, May 29 (Korea Bizwire) – The affiliate companies under the direct control of Yoo Byung-eun, the former chairman of Semo Group, are expected to go bankrupt sooner or later.

That’s because major creditor banks has already begun recalling their loans from the major Semo affiliates including Chonhaeji, Ahae, and Jongseok Chemical. For example, Korea Development Bank recently notified to Chonhaeji and Ahae that acceleration clauses have been triggered and the bank would soon begin collecting the debt.

A Korea Development Bank official said, “As the companies’ collaterals were seized by the National Tax Service, we had no choice but to recall the loans.” The loans to be paid back to Korea Development Bank by Chonhaeji and Ahae are 34.9 billion won and 7.3 billion won, respectively. Once a bank declares an acceleration clause trigger, the information is shared by all other banks, which would force the borrower to pay back all loans outstanding.

Nonghyup Bank has also requested to Semo affiliates to submit repayment plans for their loans. The bank will demand repayments if the submitted plans are not clear enough. Other banks such as Industrial Bank of Korea, Woori Bank, and Korea Exchange Bank are also reviewing loan recalls or loan renewal rejections.

Chonhaeji holds a 39.4-percent stake in Chonghaejin Marine, the operator of the Ferry Sewol, and plays a key role within the group’s governance structure. Ahae, a company specializing in manufacturing and sales of paints and varnishes, is majority-owned by I-One-I Holdings, the de facto holding company of Semo Group owned by the two sons of YooByung-eun.

Once the companies declare bankruptcy, it is highly likely they would end up being liquidated without going through a workout program because more than 70 percent of creditor bank votes to undergo such a program.