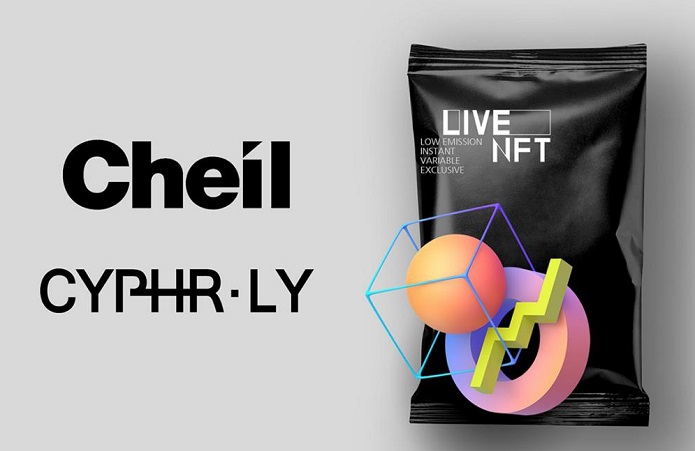 Under terms of the MOU, Cheil Worldwide will be responsible for planning and designing brand NFTs for advertisers while CYPHRLY will be in charge of the development and operation of the NFTs through its platform.

The two parties will also showcase new types of NFT products and promote a variety of marketing and intellectual property businesses on the basis of such products.

Daehong plans to carry out a variety of NFT projects in various areas, including ticketing, membership programs, subscription coupons and luxury good authentication.

Previously, Daehong Communications acquired a 5.7 percent stake in a domestic blockchain company Blocko by investing about 5 billion won (US$3.74 million).