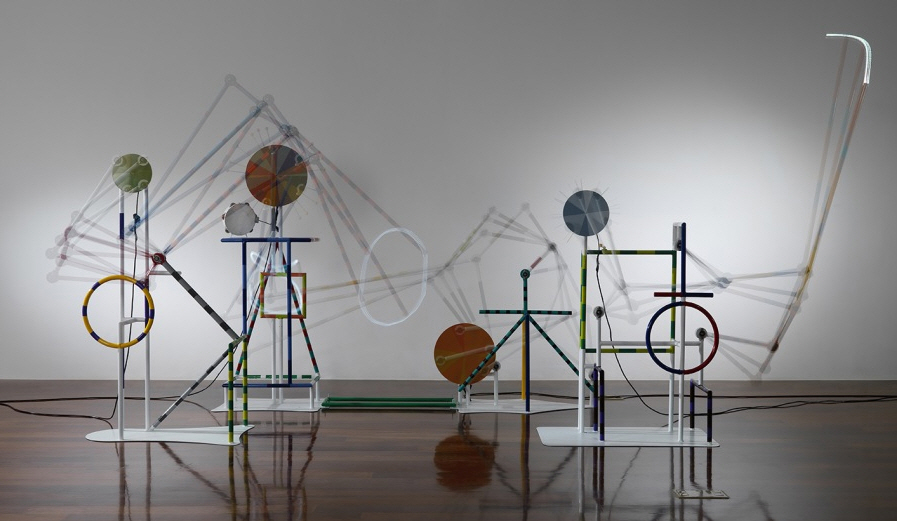 SEOUL, May 4 (Korea Bizwire) — A special exhibition dedicated to the Korean alphabet, hangeul, will open in Los Angeles to mark the 620th anniversary of its creator King Sejong’s birth, the National Hangeul Museum said Tuesday.

“Sounds x Hangeul, Variation of the Korean Alphabet” will run from May 10-June 2 at the Korean Cultural Center.

The first part of the exhibition “Hangeul Embracing the Sounds” will look into the similarities and differences between hangeul and English. In the second part “Sounds x Design,” some 30 pieces of design artwork and a video clip will visualize the sound of hangeul and demonstrate the aesthetic value of the alphabet.

The museum will also run a symposium on American academics’ take on the creation of hangeul at the Charles E. Young Research Library of UCLA on the eve of the exhibition’s opening.