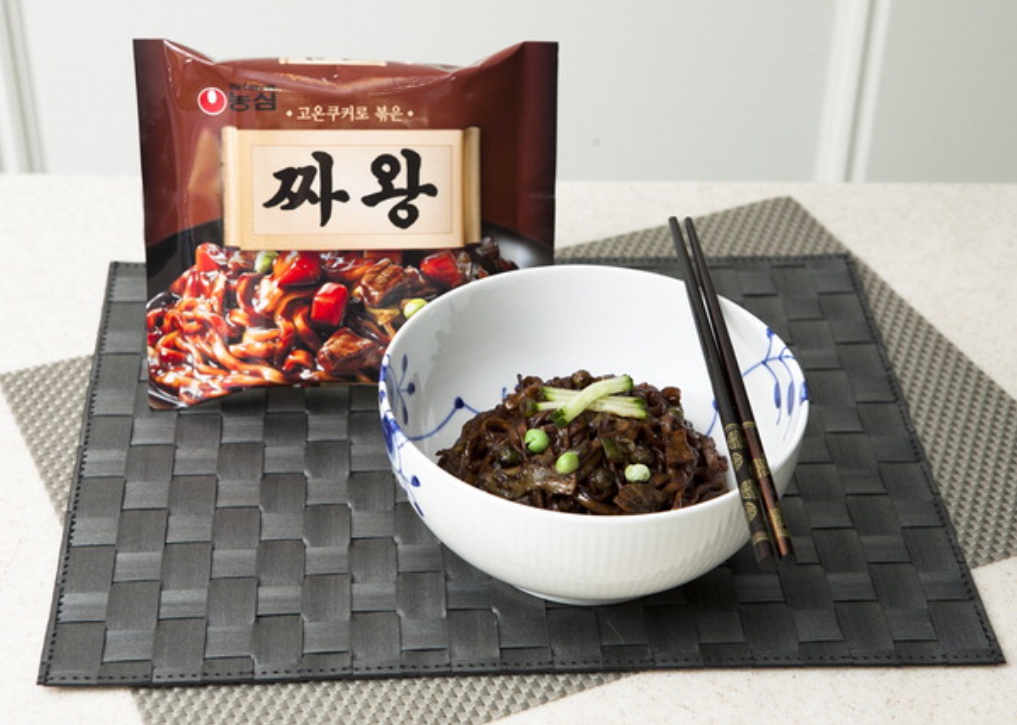 The launch of Zha Wang in America is meaningful,as the American ramen market is a battlefield between Nongshim and Japanese businesses. (image courtesy of Nongshim)

SEOUL, Sept. 25 (Korea Bizwire) – Nongshim’s ‘Zha Wang’, the ‘it’ item of the first half of the year, will be making its debut in America.

As Zha Wang’s popularity online exploded, the company was flooded with purchase orders from the U.S., forcing Nongshim to send out 15,000 boxes of Zha Wang upfront. The company plans to expand sales of Zha Wang through its business networks for Shin Ramyun.

Zha Wang will be sold in LA starting this month, and expand its territory to New York in October. In addition, Nongshim is moving fast to get into major distribution enterprises like Walmart, Costco and Sam’s Club.

Nongshim officials commented that the launch of Zha Wang in America is meaningful,as the American ramen market is a battlefield between Nongshim and Japanese businesses.

According to Nielsen Korea, Zha Wang ranked second in the ramen market after Shin Ramyun in August. The sales of Zha Wang in August were 14.2 billion won, which was a 12 percent increase compared to the previous month.

Zha Wang was first launched in the domestic market on April 20 this year.