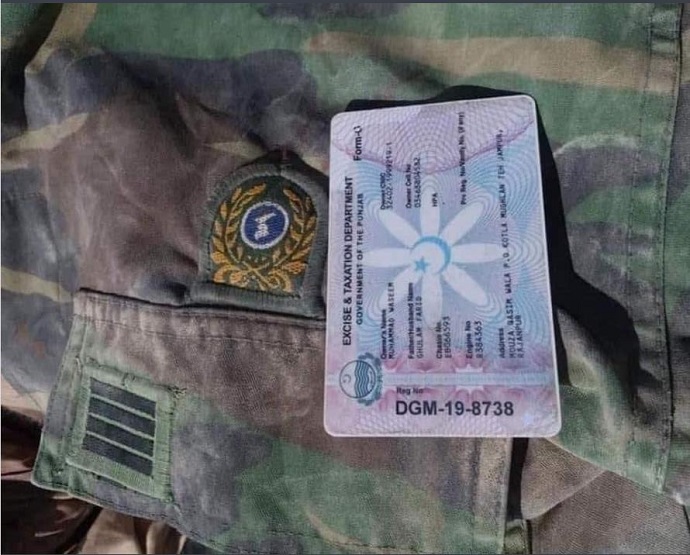 SEOUL, Sept. 7 (Korea Bizwire) — Old Korean military uniforms are once again being seen in Afghanistan as Taliban forces are engaging in a military clash with resistance forces after toppling the state military.

A tweet allegedly posted by the National Resistance Front of Afghanistan (NRF) on Friday showed a photo of an ID card placed on top of a military uniform.

“The Pakistani special forces are helping the Taliban,” the NRF said, adding that “the coalition of terrorist groups, including Al Qaeda and IS, has attacked Panjshir tonight.”

As evidence, the NRF revealed the tax registration ID issued by authorities at the Pakistani province of Punjab, which they seem to have acquired while engaging Taliban forces. 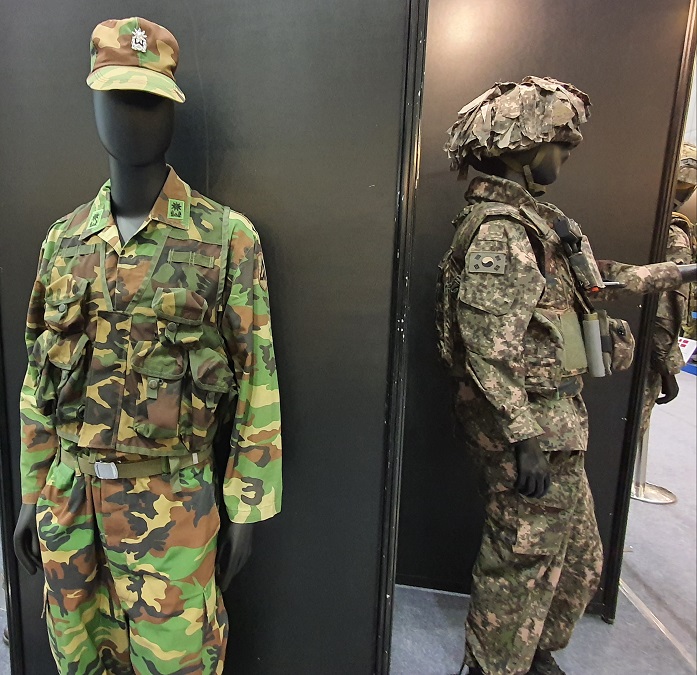 The ID is placed on top of an old Korean military uniform, which the NRF seems to have acquired after pushing back the Taliban.

The uniform was seen carrying the military rank of an Army sergeant, along with the emblem of the South Korean reserved forces.