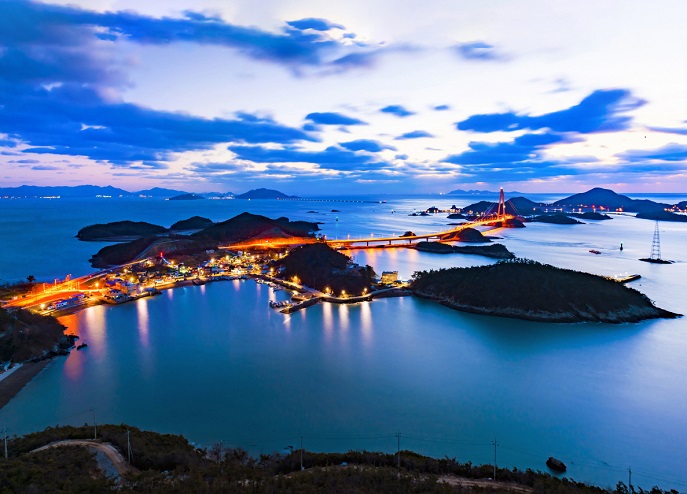 SEOUL, June 7 (Korea Bizwire) — The pandemic has reduced the popularity of large entertainment facilities such as theme parks in the greater Seoul areas, encouraging people to visit nature in the countryside.

The Korea Culture and Tourism Institute reported that some 3.2 million people visited Gangu Port in Yeongdeok, North Gyeongsang Province, which was the most popular tourist destination last year. 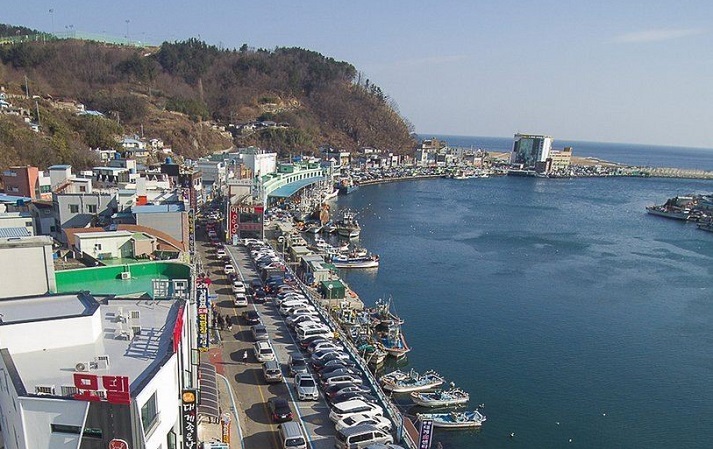 Among the top 10 tourist destinations, six were outside of the greater Seoul areas and most were either natural attractions or parks.

In contrast, 6 out of 10 top tourist destinations in 2019 were within the Greater Seoul Metropolitan Area.