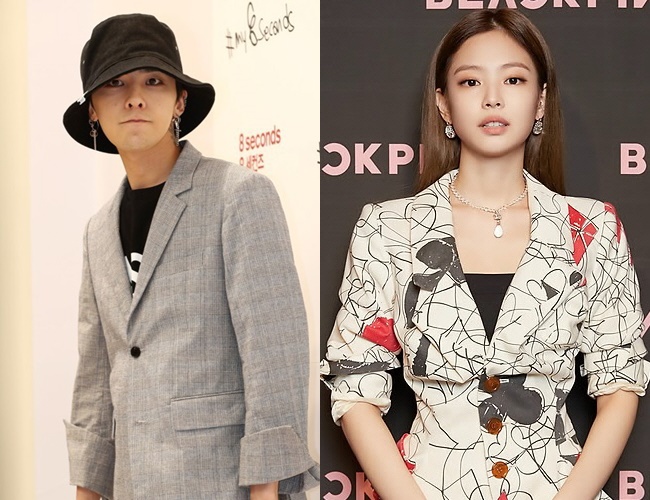 SEOUL, Feb. 24 (Korea Bizwire) — The management agency of K-pop stars Jennie of BLACKPINK and G-Dragon of BIGBANG on Wednesday refused to confirm a report that they are secretly dating.

Dispatch, an entertainment news outlet, reported on the same day that the two popular singer-rappers have been in a relationship for about a year.

YG Entertainment immediately issued a statement, saying it cannot confirm anything about its artists’ private lives.

Jennie, 25, whose surname is Kim, appeared in G-Dragon’s music video in 2012 and featured in his solo number in 2013 before she debuted as part of BLACKPINK in 2016.

G-Dragon was discharged from the military service in 2019 and has not yet been active in the music scene.