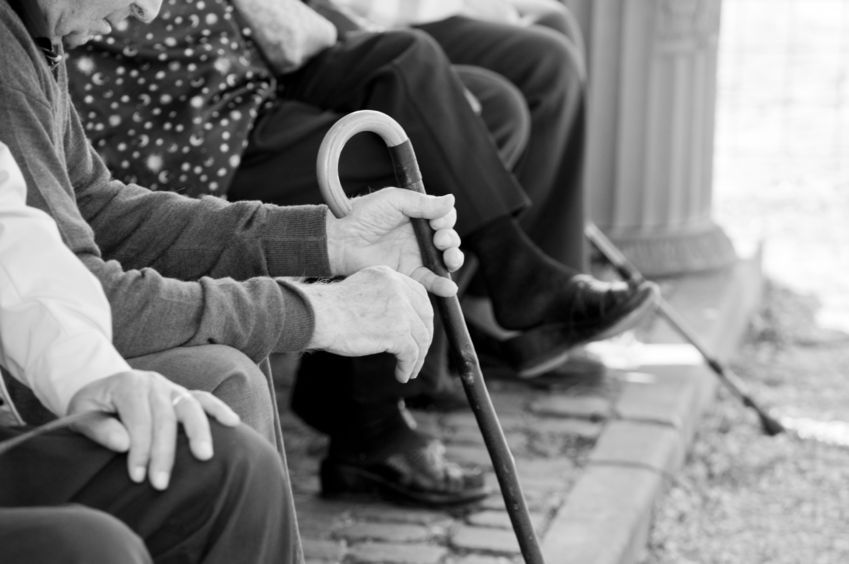 SEOUL, Nov. 1 (Korea Bizwire) — The aging of the workforce will put pressure on South Korea’s economic and fiscal strength and affect its long-term sovereign credit profiles, a global ratings agency has said.

In its latest report, released Wednesday, Moody’s Investors Service said the credit ratings of South Korea and Japan will come under negative pressure due to “the combination of lower economic growth, higher government debt and weaker debt affordability amid slowing expansion in and ageing of their workforces particularly in the 2030s.”

Despite efforts to boost the participation of senior citizens and women in the labor market, the impact of a declining working-age population on the productive capacity of the economy “will not be fully offset,” the agency claimed, noting that Korea’s potential gross domestic product (GDP) growth will gradually decline toward 2 percent in the coming decades.

Pointing to a lack of traction on increasing labor market flexibility, notwithstanding efforts by governments, the agency forecast that the impact of new technologies on productivity growth and, ultimately, potential GDP growth, will be limited.

“Weaker debt affordability will materialize in the 2030s as its debt burden increases more sharply, weighing on the government’s fiscal strength,” the report warned.

South Korea became an aged society in 2017, with more than 14 percent of its 50 million population aged 65 or older. Asia’s fourth-largest economy is projected to become a super-aged society in 2026, with the figure topping 20 percent.