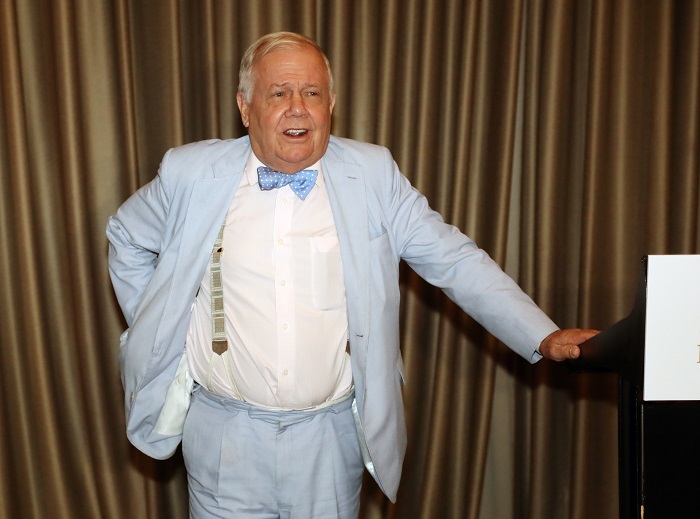 On the same day, shares of ASIA SEED Co., which produces seeds such as cabbage and sweet pumpkin, soared 29.92 percent to closed at 9,770 won.

Jim Rogers previously appeared on KBS nighttime talk show “Tonight, Kim Je-dong” on Wednesday and told viewers that he was interested in the fields of agriculture and Asian tourism.

He also said that he planned to earn money by investing in solutions to Chinese environmental problems.

Meanwhile, Rogers, who is considered one of the world’s top three investors, is highly interested in investing in North Korea.