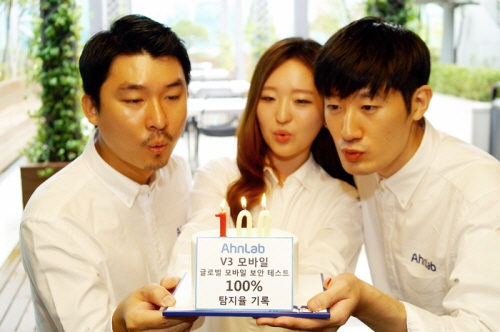 V3 Mobile boasted the capability of its 100 % malware detection in the performance tests of global mobile security products hosted by AV-Comparative (www.av-comparatives.org) and AV-TEST (www.av-test.org) this year. It is the second splendid achievement, following the last year’s test. 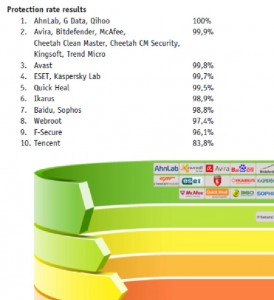 For the last year’s test hosted by AV-Comparative in detecting hostile and intrusive software, the AhnLab’s mobile solution ranked No. 1 along with Kingsoft from China, as well.

“As a threat to the security of smartphone where personal and bank information is stored has ever increased, AhnLab keeps strengthening and expanding technology leadership based on prowess in technologies verified by the global institutes for mobile antivirus software and security solutions, ” said Chi-Jung Kwon, CEO at AhnLab.