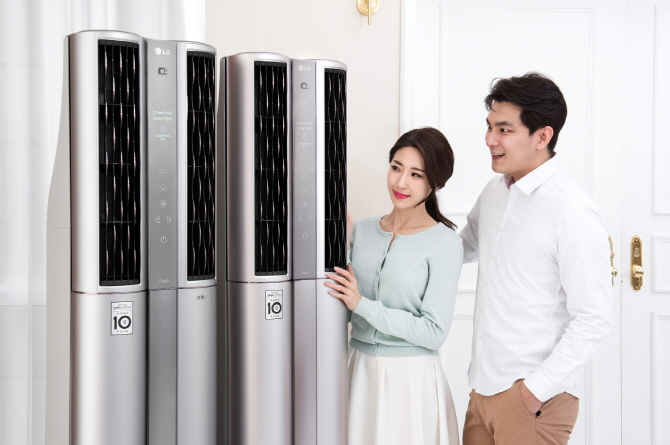 SEOUL, Aug. 5 (Korea Bizwire) — Unlike previous weather forecasts that predicted a record hot summer this year, South Korea is now in the midst of a record-breaking rainy season, dealing a blow to some domestic electronics companies.

Based on the Korea Meteorological Administration’ previous forecasts that this year would have a record hot summer, the nation’s major home electronics makers such as Samsung Electronics and LG Electronics prepared themselves for a possible surge in demand for air conditioners by operating their air conditioner production lines at full capacity.

Against this backdrop, the nation’s air conditioner makers are coming to the unfortunate conclusion that this year’s business is virtually wrapped up.

In fact, major air conditioner makers saw their July sales fall sharply compared to a year ago, as demand waned.

Unlike in previous years when popular air conditioner models had a waiting list of more than two weeks, this year’s situation is so bad that these companies have to worry about how to handle their inventory.

Sales of air conditioners are expected to pick up somewhat in mid-August when the rainy season will likely end and summer heat waves will begin. 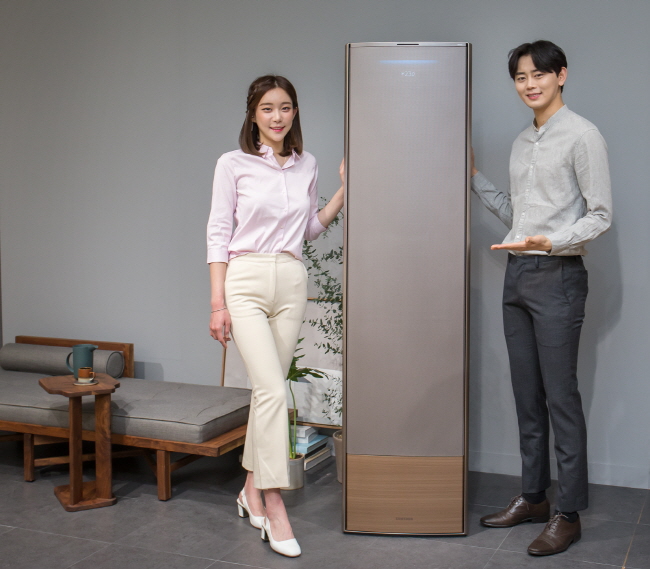 Nonetheless, many say it would be impossible for manufacturers to achieve sales similar to what has been achieved in recent years.

Even if the summer heat lasts until early September, the sales period for air-conditioners is too short and chances are high that consumers who wait for new models will delay their purchase into next year.

The longest rainy season, however, is not bad for all. On the back of the prolonged rainy season, sales of dehumidifiers increased sharply.