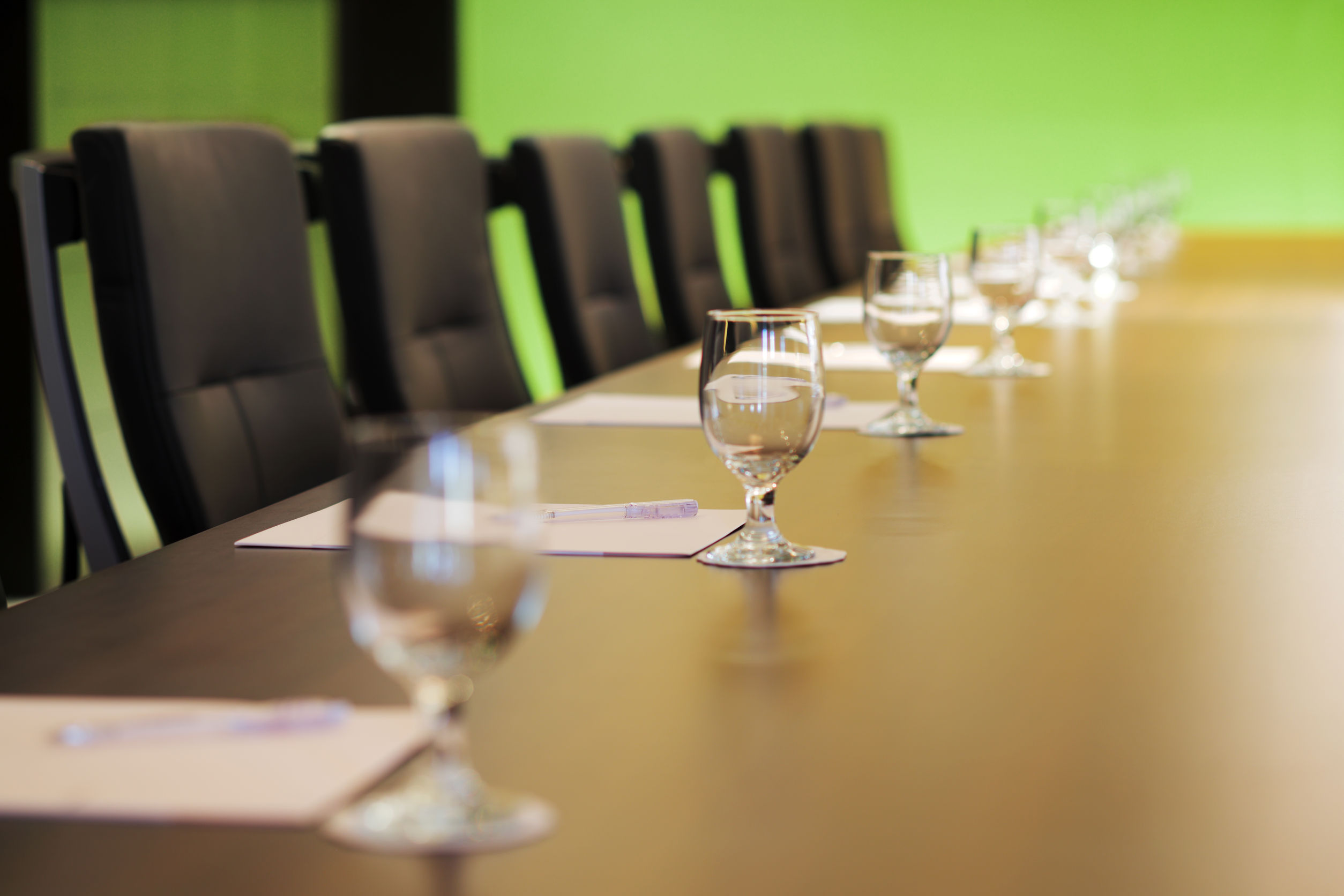 SEOUL, May 2 (Korea Bizwire) — The National Pension Service (NPS), a key player in the domestic stock market, included two firms on its blacklist for paying low dividends to shareholders.

According to the NPS, a special committee held a meeting on Wednesday last week and voted to reveal that Namyang Dairy Products and Hyundai Green Food were added to the blacklist.

According to the NPS, the blacklist containing the two firms will be made public on its website as early as today. Both Namyang and Hyundai have kept silent for three years in response to NPS demands to establish a policy of reasonable shareholder dividends.

The NPS may join efforts with other major shareholders to put pressure on the two firms if its demands are not met by the next general meeting.

Such measures are the result of a policy implemented in 2016 to facilitate dialogue between corporations and their shareholders relating to dividends. At the time, the NPS had asked that companies with low dividends raise their rates.

The NPS created a special task force to address this issue, but after determining that the two firms had not adjusted their stance, the pension fund decided to make the blacklist public.

Experts say that the NPS is targeting firms with low dividend rates in order to raise the firms’ valuation through increased dividends. Companies nervous about the dividend requests are growing worried about increased meddling by the NPS in the overall management of their operations.