The leaders will be in charge of aiding their respective commanders, directing the missions and training of the unit, and planning drills and the education of junior officers.

“I take great pride in the fact that I’m protecting South Korean airspace on a domestic fighter plane, the FA-50,” she said. “I will give my everything to carry out all missions, with no mistakes, and to lead the squadron.” 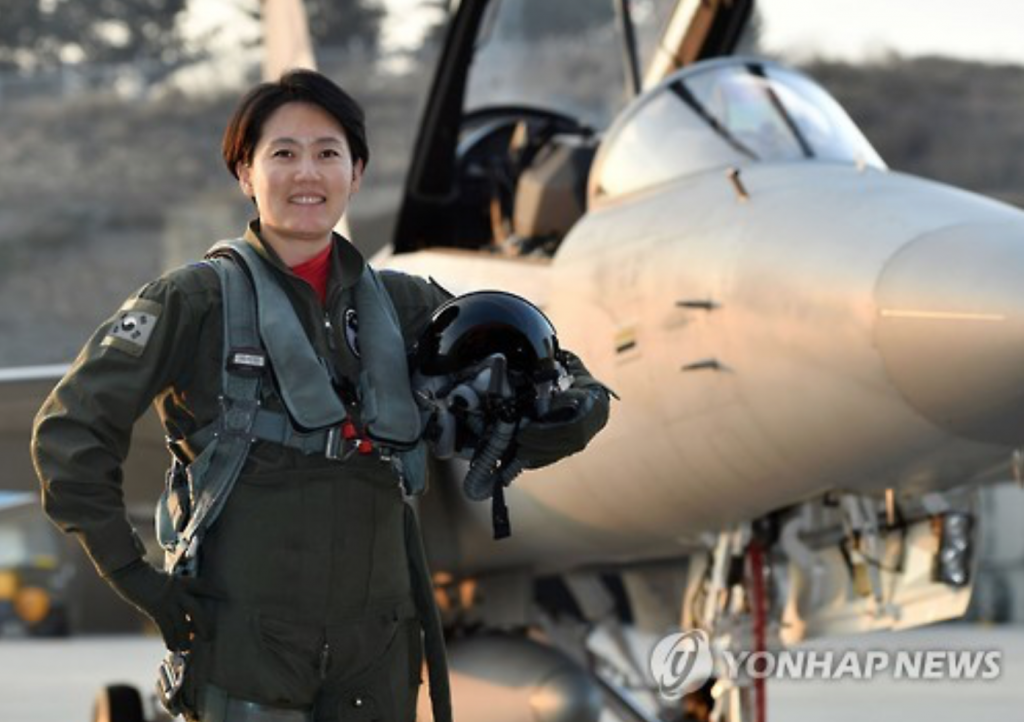 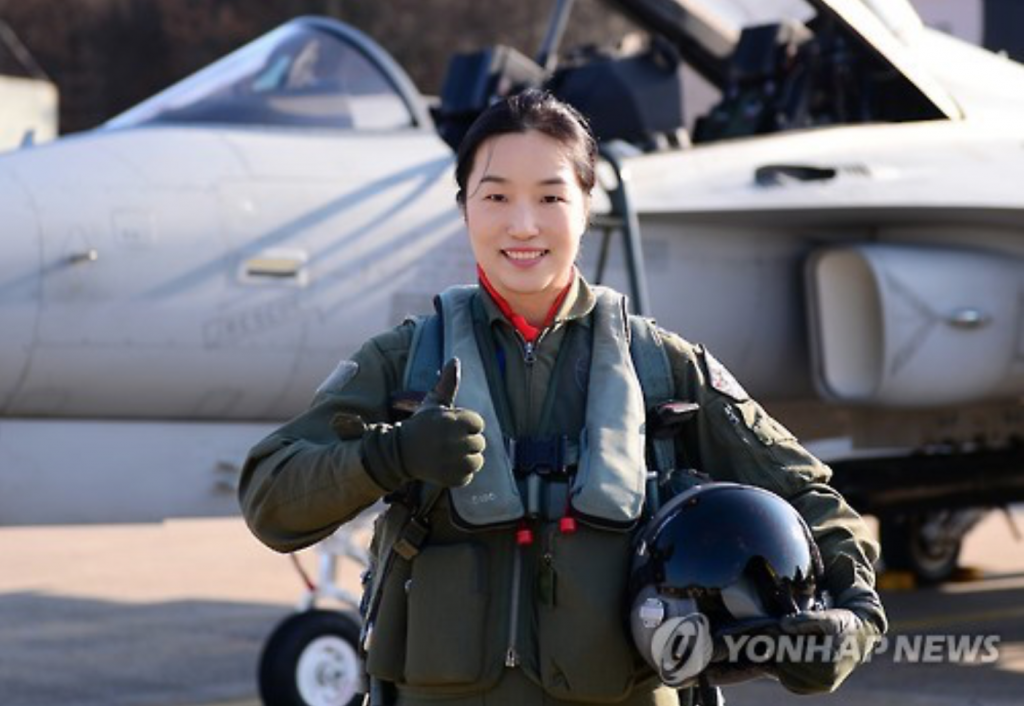 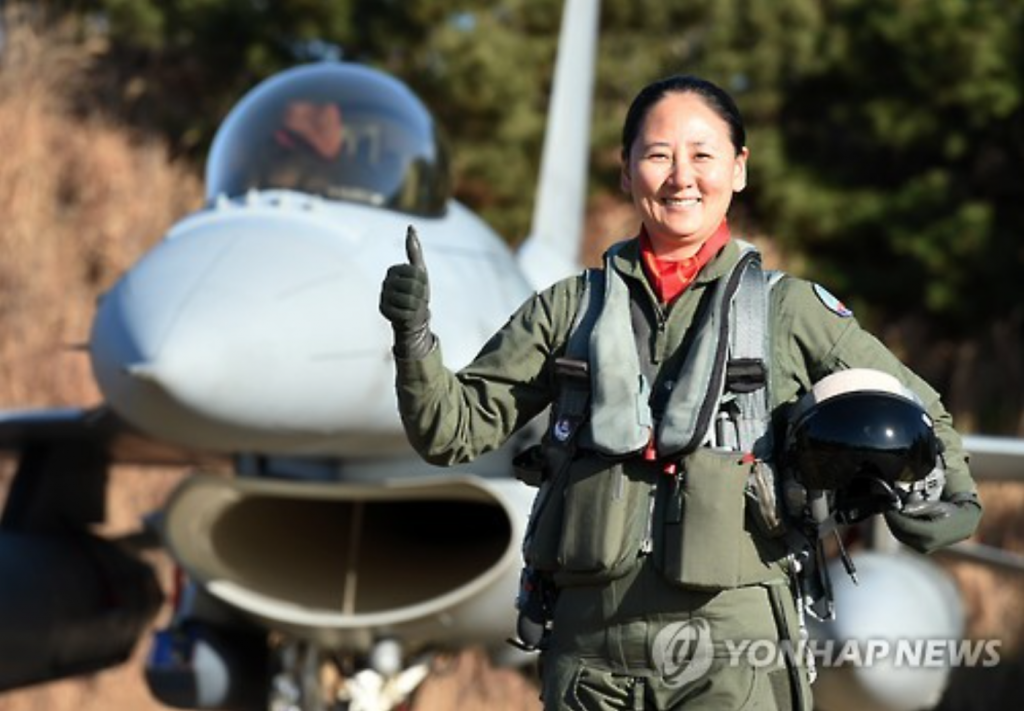