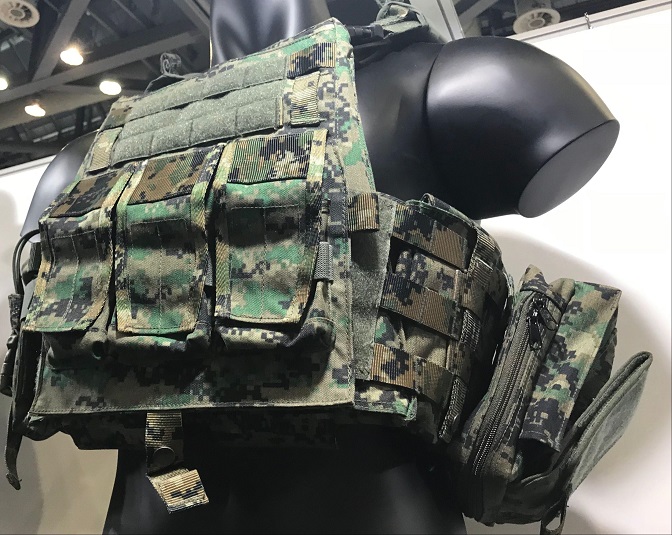 SEOUL, Dec. 24 (Korea Bizwire) — A project is underway to make and supply customized military apparel such as uniforms and shoes by using the three-dimensional physical information of soldiers. The Korean Agency for Technology and Standards signed a memorandum of understanding (MOU) with the Air Force on Wednesday to promote the project. Under terms [...] 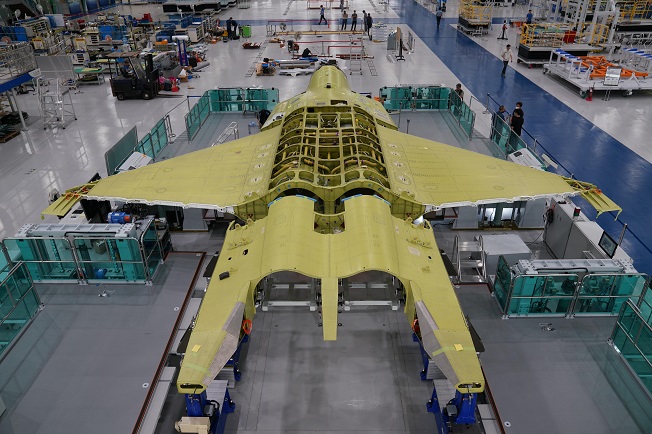 SEOUL, Oct. 3 (Korea Bizwire) — The Air Force has launched a naming contest for the country’s next-generation fighter jet under development, officials said Friday. South Korea is building the first prototype jet for the KF-X project after its design was confirmed last year, according to the Defense Acquisition Program Administration. Through Oct. 30, South [...] 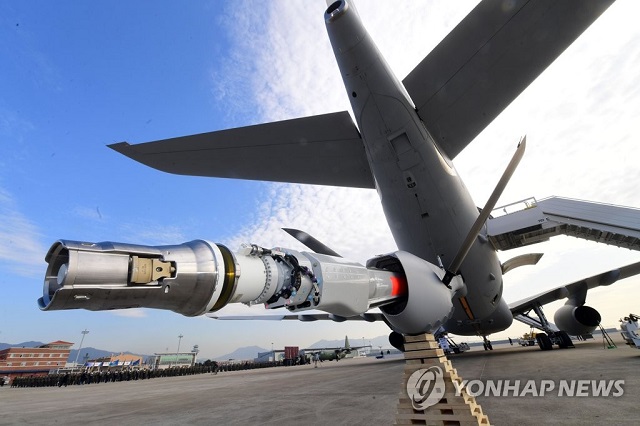 SEOUL, June 14 (Korea Bizwire) — South Korea will mobilize one of its aerial tankers to send rotational troops and supplies to the United Arab Emirates later this month, officials said Sunday. The Air Force’s KC-330 aerial tanker is planning to carry the 17th batch of the 170-strong Akh Unit and fly to the UAE [...] 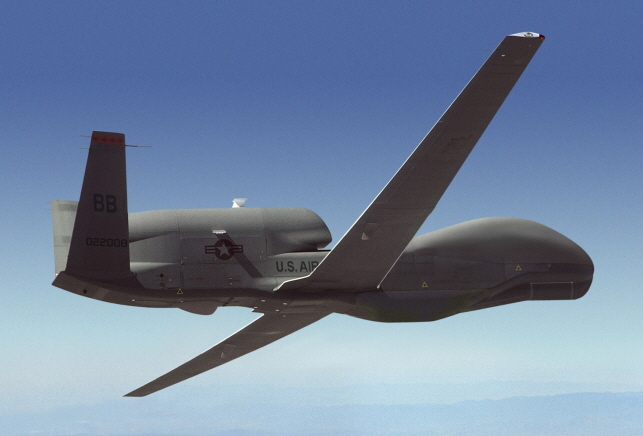 SEOUL, April 3 (Korea Bizwire) — The Air Force is pushing to deploy its first advanced unmanned aircraft Global Hawk within this year, sources said Friday. South Korea brought in the RQ-4 Block 30 Global Hawk Remotely Piloted Aircraft (RPA) in December and has been working to put it in operation. A reconnaissance squadron was [...] 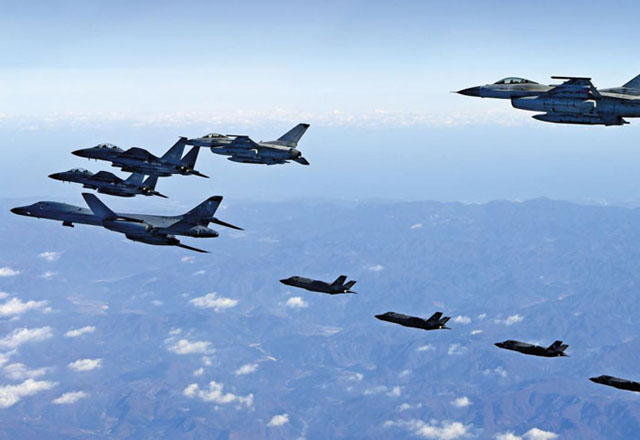 SEOUL, Jan. 13 (Korea Bizwire) –- The Air Force said Monday it has abolished a regulation that forces new conscripts to have their heads fully shaved as part of efforts to better guarantee their human rights. The decision was made upon the recommendation of the National Human Rights Commission of Korea, which said that such [...] 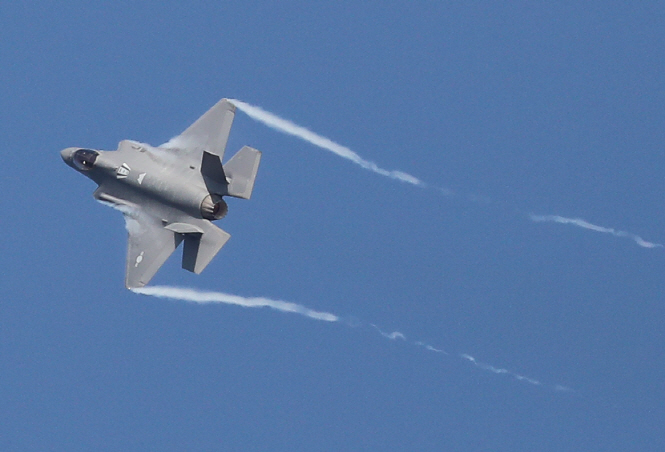 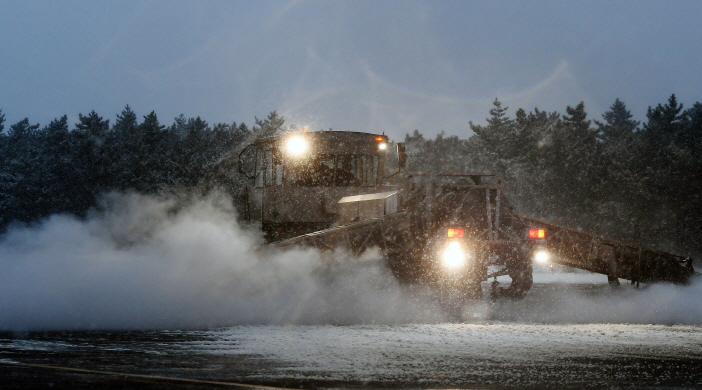 SEOUL, Sept. 11 (Korea Bizwire) – A South Korean research team will embark on a project to develop a system that can clear the snow from airport runways without requiring human labor. The Korea Institute of Machinery & Materials announced on Tuesday that it will begin research on developing an unmanned snow removal system for [...] 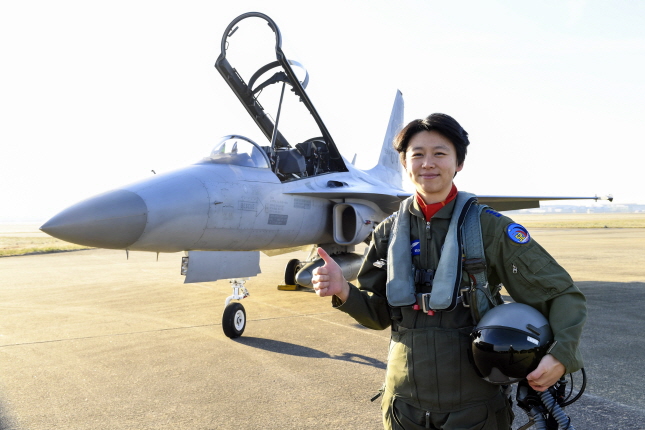 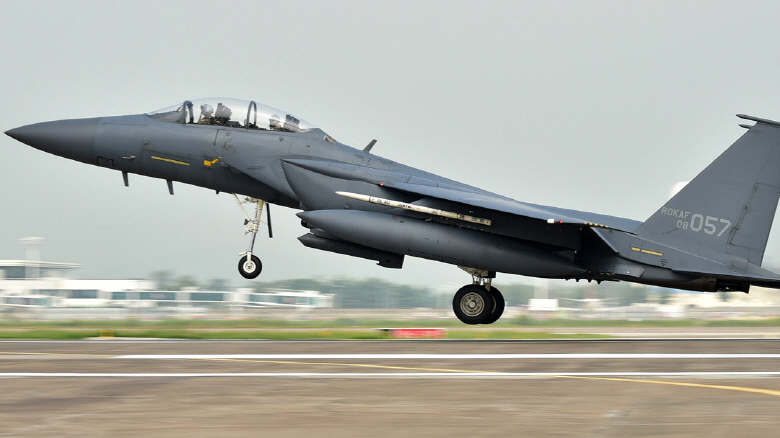 SEOUL, May 11 (Korea Bizwire) — In preparation for a new era of automated planes, the Korean Air Force will put forth a plan to develop a “Future Automated Aviation Center.” This is part of a plan by the Air Force to build its combat power through both manned and automated combat planes, rather than [...] 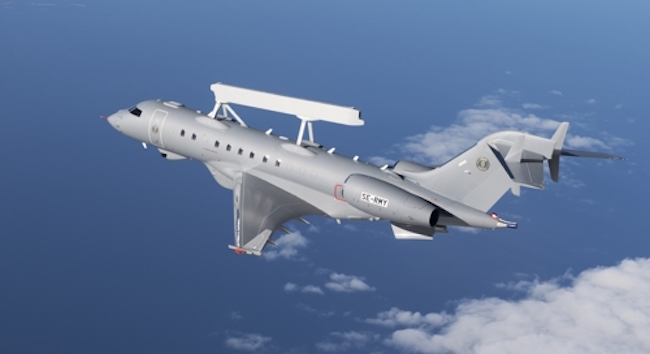 SEOUL, March 21 (Korea Bizwire) — Saab, a Swedish defense firm, argued Wednesday that its Swordfish maritime patrol aircraft (MPA) is an optimum model for use by South Korea’s Navy, which is seeking to bolster its ability to counter North Korea’s submarines, some of which are equipped with ballistic missiles. The Navy is eager to [...]