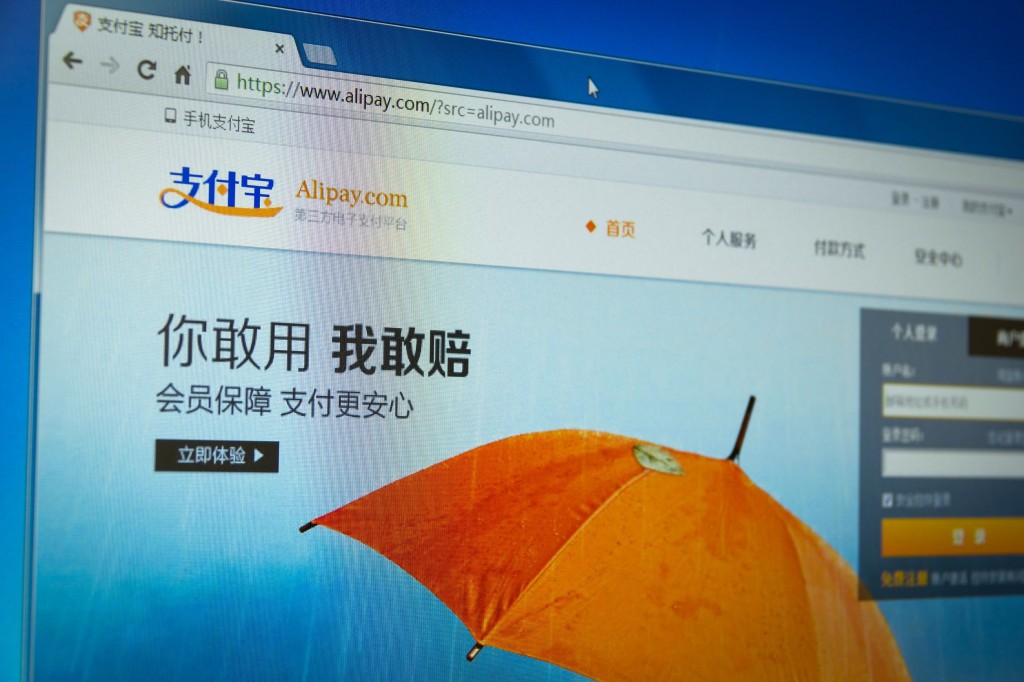 China’s leading e-payment brand held a seminar on July 18 to this end, titled ‘Alipay Merchant Seminar : Expanding Export to China with Alipay’s Cross-border Payment Solution’ at a conference room at the Korea Chamber of Commerce and Industry in central Seoul.

“Hallyu or Korean Wave has a great influence on Chinese consumers’ demand on ‘made-in Korea’ products. Korea’s small and medium sized enterprises (SMEs) can take strategic approach toward Chinese consumers by opting for Chinese-optimized payment solution that is Alipay.”

Sabrina Peng, head of Alipay International at a seminar in Seoul to promote Alipay solution aimed at Korean market

Alipay has a big influence not only on Asian countries but rising number of other nations across the globe: Alipay e-payment solutions are available on more than 1,500 sellers in over 34 countries for now. In Korea, over 400 e-commerce sites have introduced Alipay solutions and airline tickets, for example, can be purchased using Alipay system. 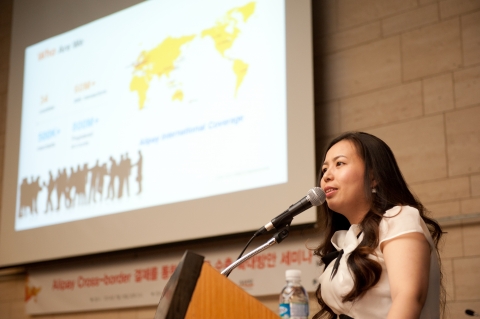 Alipay’s declaration to enter the Korean market in earnest is creating tensions across the local financial and online payment industries in general. When e-commerce sites offer payment solutions in partnership with Alipay, Korean companies can pay transaction fees only to Alipay as opposed to existing cases: previously,  when Chinese consumers buy some products at online sites in Korea, related local sellers had to pay royalty fees to Korean credit card companies and Chinese counterparts which are in partnership with the local ones.

In fact, Chinese e-payment solution is gaining wider presence in the local market as time advances. Alipay has already extended its Asian footprint making its presence at Lotte.com, South Korea’s leading online shopping mall. According to local reports, daily average transaction volume via Alipay solution at Lotte Duty-free shop in Seoul has reached about 300 million won (about US$ 300,000) in a testament to Chinese consumers’ online purchase pattern in favor of Chinese-oriented payment solution.