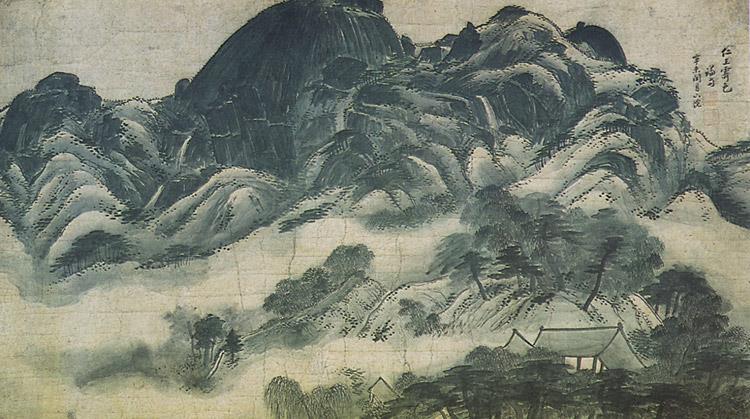 SEOUL, April 21 (Korea Bizwire) — With the deadline for Samsung scions to pay their colossal inheritance tax looming, eyes are on to what extent the move will involve late Samsung Chairman Lee Kun-hee’s art collection, believed to fetch up to 3 trillion won (US$2.7 billion).

The senior Lee, who was South Korea’s richest man, is known to have left more than 22 trillion won worth of assets, leaving his family to report and pay roughly 12 trillion won in inheritance taxes by the end of April.

While the group nor the Lee family has yet to confirm the details, there are views that a large portion of the art collection — worth 1 to 2 trillion won — may be donated to state-run museums and smaller galleries.

The senior Lee, considered to own the biggest collection of South Korea’s national treasures among individuals, was especially fond of antique artworks.

Both pieces, created by legendary painter Jeong Seon, are preserved at Leeum, Samsung Museum of Art, managed by the Samsung Foundation of Culture.

“To me, Chairman Lee Kun-hee felt like a convinced philosopher or an artist with a touch of insanity rather than a businessman,” renowned Korean painter Lee Ufan recently wrote in remembrance of Lee, reminiscing how the late chairman had called art his “source of inspiration.” 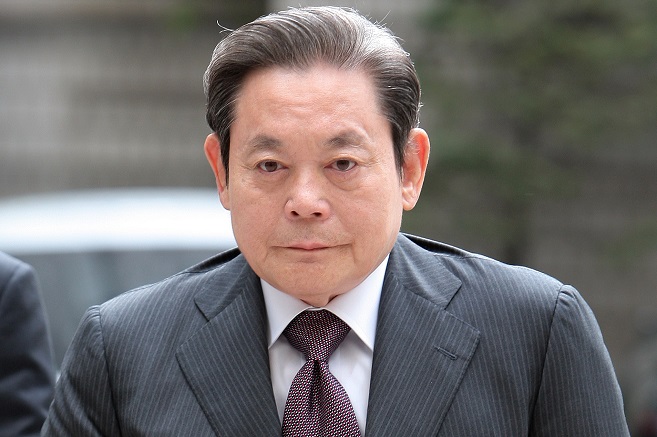 His more contemporary collection, meanwhile, consists of some 2,200 and 1,300 Korean and Western artworks, respectively.

The overseas collection, meanwhile, is widely expected to head to Leeum, Samsung Museum of Art and Ho-am Art Museum, institutions that are both affiliated with the conglomerate.

Some Korean artworks may also be donated to state-run museums in towns outside of Seoul that are hometowns to certain painters, according to local media reports. 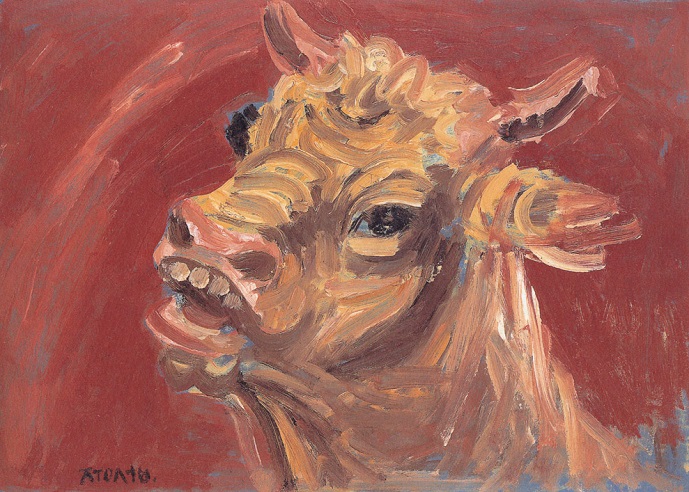 The hype surrounding the lavish collection has, meanwhile, reignited a chronic debate on allowing taxpayers to pay their inheritance tax through artworks and cultural assets.

In March, the heads of local art-related organizations and gallery associations, as well as some former culture ministers, issued a statement asking the government and legislation to swiftly adopt the policy.

“There are many cases in which valuable cultural assets or masterpieces that have been protected by collectors’ passion and sacrifice are hastily disposed in the inheritance process without their values being properly recognized,” they said, noting how some of these artworks end up going abroad.

Stressing how these kinds of donations can help protect the artwork from leaving the country and allow the public to enjoy more diverse artworks, they urged the culture and finance ministries, as well as the tax agency, to adopt the policy.

The Picasso Museum in Paris, for instance, was established as the French government allowed the Spanish painter’s family to pay their inheritance tax through his artworks, they said.

But some civic organizations have voiced skepticism over the idea, pointing out that the policy may be used as a means to dodge taxes.

“If people are allowed to pay with cultural assets and artworks whose values are not easy to judge, (it) may be abused as a way to evade taxes and lead to a loss in the national treasury. The liquidation process is not easy,” the Citizens’ Coalition for Economic Justice said, emphasizing that artworks are different from property and stock assets.

“If the government pushes ahead with tax law revision, without (prudent judgment), it will not be free from criticism that the revision was aimed at (making easy) the inheritance and succession process for conglomerates, like Samsung.”