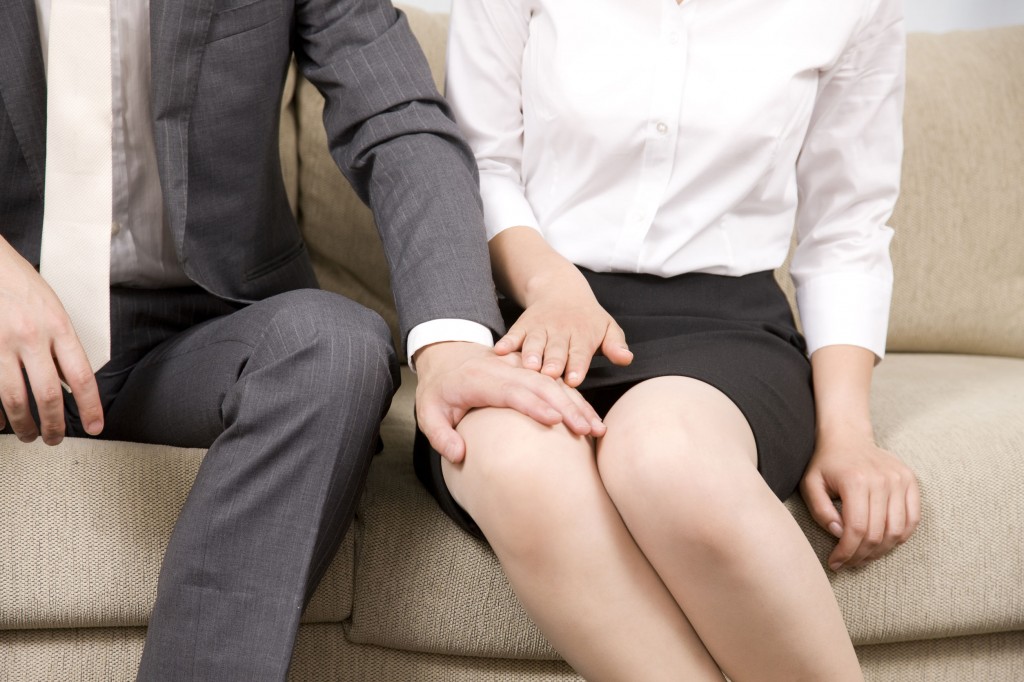 SEOUL, May 30 (Korea Bizwire) – A report released Monday by the Korea Research Institute for Vocational Education & Training has revealed that 29 percent of employees in South Korea have experienced sexual harassment at work in the past six months.

According to the report, based on a survey of 3,000 employees from 15 industry sectors (57.8 percent men, 42.2 percent women), 34.4 percent of women and 25 percent of men said they were sexually harassed.

On average, victims suffered sexual harassment 6.36 times during the period, with men more frequently exposed than women at 6.79 and 5.79 times, respectively.

The finance and insurance sectors had the highest rate of male victims at 34.1 percent, followed by arts, sports and leisure industries at 33.3 percent, and accommodation and restaurant businesses at 30.8 percent. For women, the rates were highest for science and technology services (50 percent), manufacturing (43.5 percent), and real estate and rental services (42.3 percent).

The data also showed that 34.6 percent of the perpetrators were company executives, followed by the victim’s immediate superior (28.4 percent), other senior officials at the workplace (14.8 percent), employees of contractor firms (9 percent), customers (7 percent), and other colleagues or lower-ranking employees (6.4 percent).

The majority of the assailants were men for both male (86.4 percent) and female (78 percent) victims, the report added.

“Our research indicates that both men and women can be victims and perpetrators of sexual harassment,” said KRIVET researcher Seo Yu-jung. “Preventive measures and policies against sexual harassment should focus on protecting both genders.”