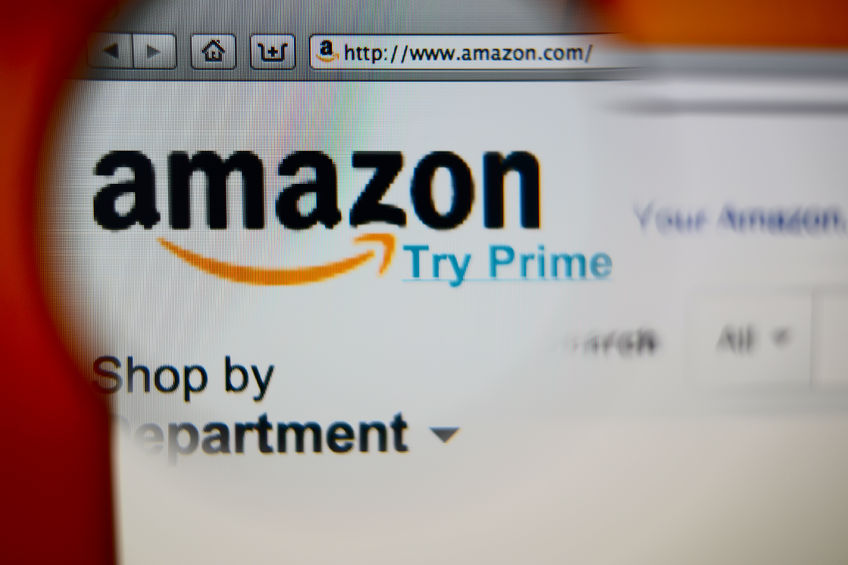 The National Tax Service (NTS) slapped the corporate tax on the company last year after carrying out a tax probe.

Amazon made the payment in November without taking any legal steps against the decision, according to industry sources.

Google Korea has filed a complaint with the Tax Tribunal over the 600 billion won the NTS levied in a back corporate tax in January. Should the tribunal rule against the tax office, Google could get the money back.

At the heart of the dispute is whether multinational firms have a fixed place of business in South Korea.

Google Korea and several others have claimed that they are not subject to taxation here, as their servers are located overseas.

But the NTS has decided to impose the back taxes, saying those servers virtually operate in “countries of business” despite their overseas locations.