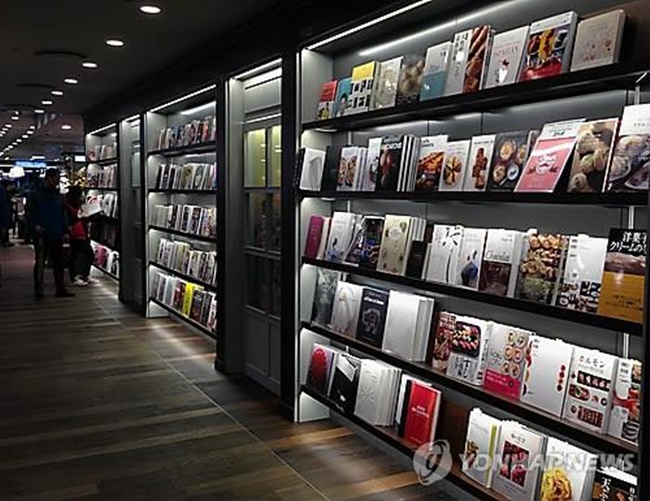 SEOUL, April 17 (Korea Bizwire) – Korea’s e-book market has been growing while the wider book industry is shrinking, a recent report from a government agency showed Monday.

The report by the Publication Industry Agency of Korea about the general condition of the country’s publishing industry showed the industry’s total sales amounted to 7.58 trillion won (US$6.67 billion) in 2015, down by 3.8 percent from a year ago.

Sales of publishing companies and distributors came at 4.27 trillion won and 3.43 trillion won, respectively, which all went down by 4.8 percent and 3.3 percent from the previous year. On the contrary, e-book sales jumped by 25.4 percent to reach 125.8 billion won, taking up 1.2 percent of the total book market in 2014. The share edged up to 1.6 percent in 2015.

The agency estimated e-book market size to reach 150-160 billion won when taking into consideration those circulating on portal sites and on services run by mobile carriers. More than 70 percent of e-books are romance and fantasy literature.

By type, education-related publications such as problem and reference books took up 59.2 percent of total books sold.

The report also showed 70 percent of the 3,675 bookstores in Korea are small-sized with less than four employees, and that people buy, on average, 3.1 books from an online bookstore at a time, while they buy 1.8 books from an offline store.

Meanwhile, sales at offline bookstores turned out to be bigger at 1.38 trillion won than those via online stores at 1.18 trillion won.