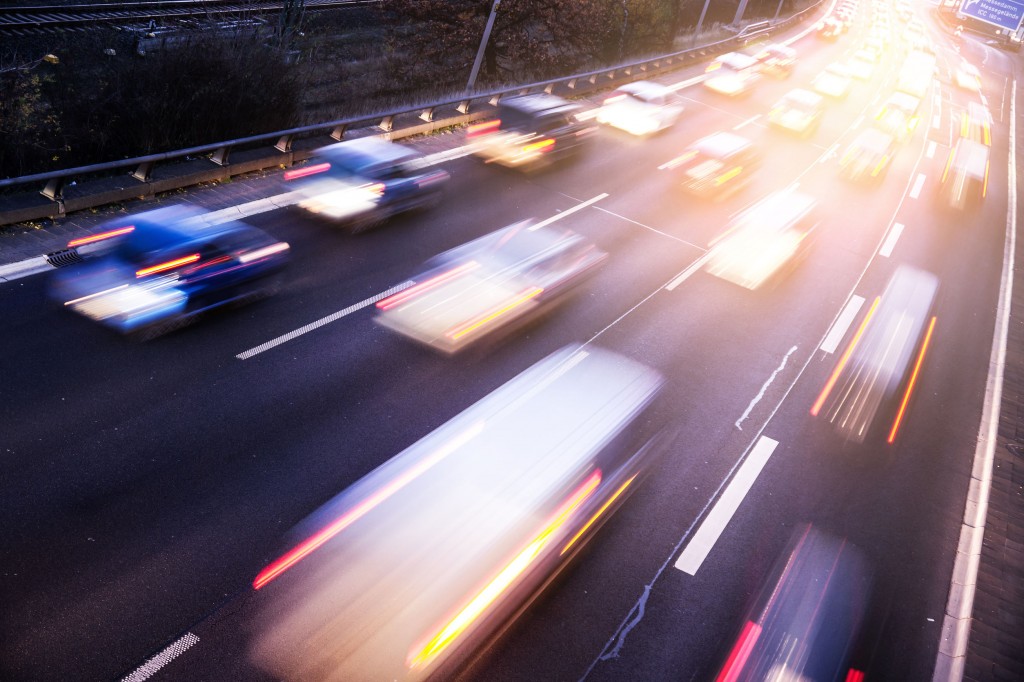 The IITP pointed to the lack of a government department or policies devoted to connected vehicles as one of the main reasons for the industry’s poor R&D efforts. (image: KobizMedia/ Korea Bizwire)

SEOUL, Feb. 20 (Korea Bizwire) – A study by the Institute for Information & Communications Technology Promotion revealed Monday that 51 connected car companies in Korea spend a disappointing average of 980 million won ($854,148) on research and development each year.

The figure is 2.7 percent of average sales revenue estimated at 36.37 billion won, researchers said, adding that despite the number being close to the average automaker’s R&D expenditures of 2.9 percent, it is half the value of all high-tech industries at 5.5 percent.

The surveyed companies had an average of 355 employees, 31 of whom were dedicated to R&D.

According to researchers, a significant portion of the companies’ revenue came from mirroring (data sharing between devices), navigation, and entertainment devices, while most of the other products remained in development or prototype production stages.

The IITP pointed to the lack of a government department or policies devoted to connected vehicles as one of the main reasons for the industry’s poor R&D efforts, noting that there is a need for a government control tower responsible for building bridges between car companies and ICT businesses, and spearheading a new industry.

It further suggested that the government should consider it making mandatory for vehicles to be equipped with smart services, in line with similar initiatives from official bodies in the U.S. and E.U.

“The local connected car industry is still in its infancy,” said officials. “Vitalizing the industry requires swift actions from both the government and businesses.”