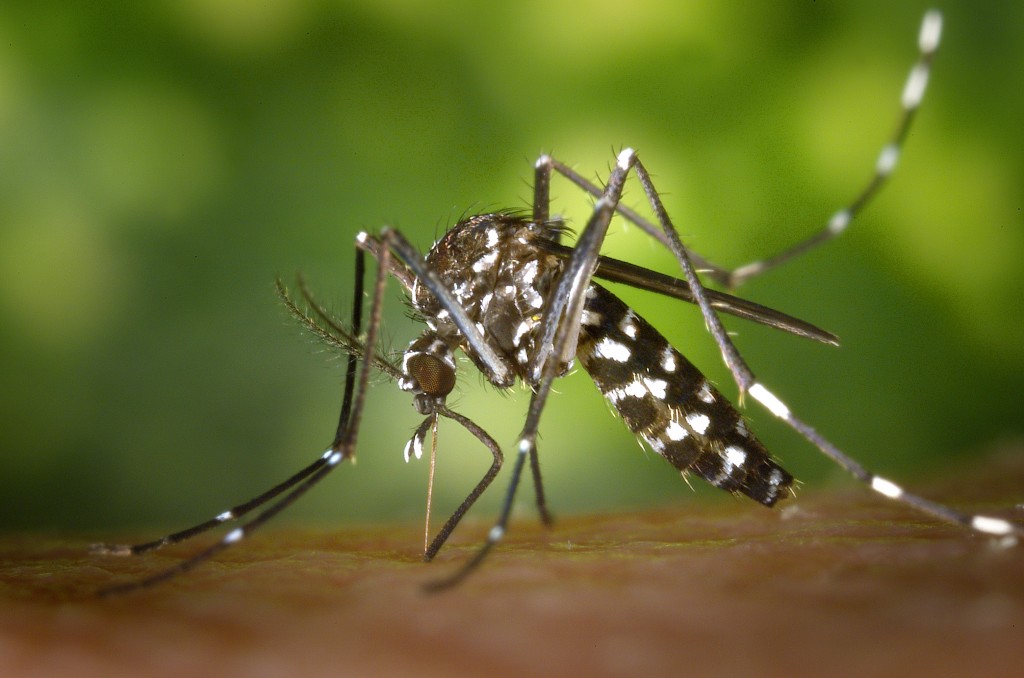 With the first Olympics in South America under a month away, Rio has lost much star power in men’s golf, as the world’s top-four players have pulled out citing fears over the mosquito-borne Zika virus, linked to birth defects, and other health-related concerns. (image: Wikimedia)

The Korean Olympic Committee (KOC) said Friday it has put together a medical team of nine doctors, physical therapists and nurses. They’re joined by a pair of infectious disease specialists from the National Medical Center.

The KOC will also bring on board a Korean doctor based in Brazil to ensure coordination with local medical authorities.

With the first Olympics in South America under a month away, Rio has lost much star power in men’s golf, as the world’s top-four players have pulled out citing fears over the mosquito-borne Zika virus, linked to birth defects, and other health-related concerns.

Guanabara Bay, the site of the Olympic sailing competition, is badly polluted, and sailors in practice last week complained that an oil slick turned their white boats brown.

Then there is the issue of rising violence. Rio will bolster its security operation with 85,000 armed police and troops, but the KOC isn’t taking any chances. Its medical staff will also be prepared for possible injuries in armed robberies or other incidents.

Bae Moon-jeong, who specializes in family medicine, said athletes have received vaccinations for endemic diseases and have attended lectures on how to prevent them.

“We don’t have a vaccine against the Zika virus, but we’ll be packing mosquito nets to keep those bugs at bay,” Bae added.

Yoon Jeong-joong, a rehab physician, also worked for the national delegation at last year’s Summer Universiade in Gwangju, 330 kilometers south of Seoul. He said ruling out injured gymnast Yang Hak-seon from the competition and delivering him the bad news were especially difficult, and he wants the South Korean athletes to stay healthy in Rio.

“I’ll do my best to make sure our athletes won’t have to give up their hopes and dreams because of injuries,” Yoon said.

A KOC official said all relevant government bodies are fully cooperating with one another for “a clean Olympics.”