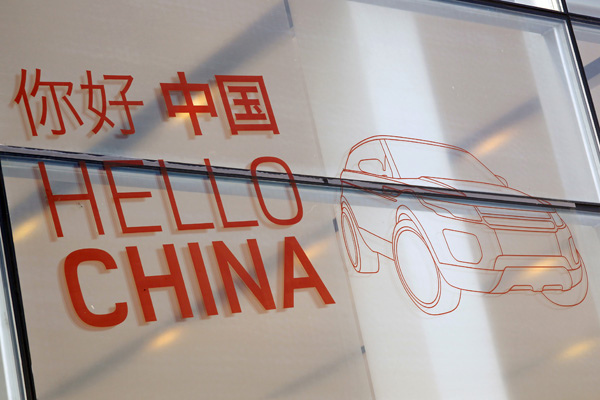 SEOUL, Korea, Mar 21 (Korea Bizwire) — Sales of Korean cars hit a record-high level in China. On March 19, Korea Institute for Industrial Economics and Trade said that the total number of passenger cars sold in China last year is estimated to be 17,929,000, which has increased 15.7 percent from the previous year. Korean cars accounted for 8.8 percent in the total. The market share of Korean cars has been rising consistently over the past three consecutive years, recording 7.5 percent in 2010, 8.6 percent in 2011, and 8.6 percent again in 2012.

Last year, Chinese-made car sales led the market accounting for 40.3 percent of the share, and European car sales came in second (22.2%), followed by the sales of Japanese cars (16.3%) and American cars (12.4%). When compared to the market share in 2008, the share of Japanese car sales has dropped by 9.4 percentage points and that of Korean cars has increased by 2.3 percentage points. The market share of European cars has increased by 4.1 percent (ditto) and so has of American cars by 2.7 percent (ditto). Japanese cars seem to have lost their charm in China due to the territorial dispute between China and Japan.

Among China’s total imports of cars worth US$47.44 billion in 2013, Korean cars accounted for 3.8 percent. Since 2008, Hyundai Motor and Kia Motors, the car makers together accounting for more than 70 percent of Korea’s automobile exports, have been expanding local production in China, which resulted in the decrease of exports to the country. Korean-made cars are winning popularity with the Chinese consumers, and some hopeful voices are forecasting the number of Korean cars sold to exceed 20 million for the first time as a single nation this year.

The China Automobile Manufacturers Association predicted the car ownership rate in China, which remained at 81 cars per 1,000 people as of the end of 2012, would be increased to 170 in 2020. Lee Moon-hyung, the director of the Beijing office of the Korea Institute for Industrial Economics and Trade, said, “The demand for 2 million minivans each year will be replaced by the demand for sedans, SUVs and MPVs due to the rise in average income in China.”