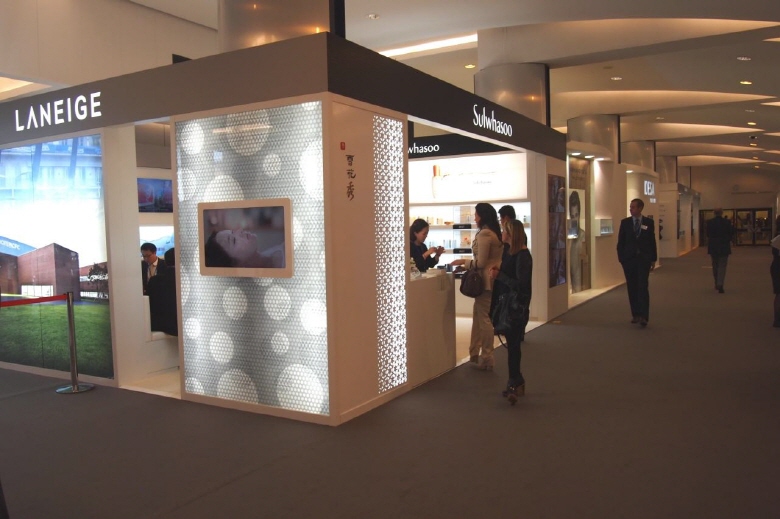 SEOUL, Mar. 14 (Korea Bizwire) — AmorePacific Group, a major cosmetics maker here, said it entered the Australian market Wednesday with one of its most popular brands, as the company accelerates its overseas push in the face of a sharp decline in the number of Chinese tourists.

Products of AmorePacific’s mid-end Laneige are now available at Sephora stores in Australia and online, the company said. It marks the first time that any of the firm’s brands have entered the Australian market.

“I am very excited to meet with Australian customers after a long preparation,” Suh Kyung-bae, Chairman of AmorePacific Group, said.

The size of Australia’s cosmetics market is estimated to reach some 7 trillion won (US$6.56 billion) as of 2016, with an average annual growth rate of 5 percent, the company said, citing a report from market research firm Euromonitor.

AmorePacific has been stepping up its overseas bids after suffering from weak earnings, mainly due to a plunge in the number of Chinese tourists here, its key source of income.