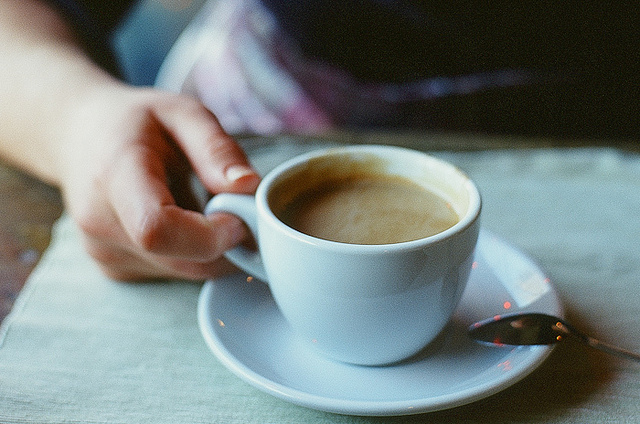 According to data released by the Korea Customs Service on July 4, the volume of imports during the month of May was 54,000 tons, up 10 percent from 49,000 tons from the same month a year ago.(image:marina.shakleina/flickr)

SEOUL, July 6 (Korea Bizwire) – Following last year, the imports of coffee bean have increased. The average coffee consumption per person this year was 298 cups, up 10 cups from the previous year.

This is equivalent to an adult older than 20 years of age drinking 298 cups of Java a year, up 3.8 percent from 288 cups per person in 2012. Due to a fall in the average price of coffee bean (accounting for 90% of all coffee imports) last year, the total coffee import bill has declined even while the import volume has increased. Meanwhile, the imports of processed coffee products have fallen by the two-digit figure.

The biggest share of the beans originated from Vietnam (32.4%), followed by Brazil (19.2%). But the largest source of roasted beans was the United States that accounted for 1,415 tons. This is largely because the Korea-U.S. free trade agreement came into effect in 2012, which has increased the 2013 roasted coffee bean imports 28.7 percent from the previous year, followed by 16.5 percent in 2013.