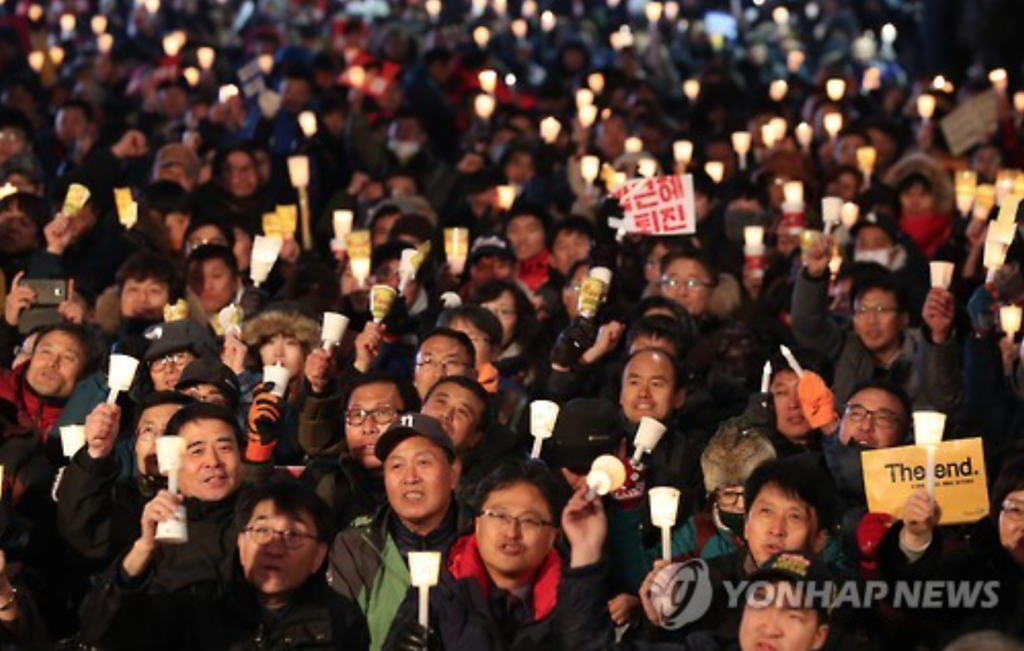 SEOUL, Nov. 10 (Korea Bizwire) – The cold is not going to stop angry Koreans from gathering.

Thousands took to the streets across the country on Wednesday night, calling for the resignation of Korea’s troubled President Park Geun-hye over the influence-peddling scandal surrounding her confidante Choi Soon-sil.

Mass rallies have sprung up in major Korean cities since the allegations picked up momentum towards the end of October, including major protests in central Seoul on Saturday, October 29 (20,000 participants – organizer estimate) and Saturday, November 5 (100,000).

Officials expect the upcoming mass protest scheduled for November 12 in Seoul to set a record of 170,000 (police estimate), far surpassing the 2008 U.S. beef protests (June 10) estimate of 80,000. Organizers, on the other hand, claim at least 500,000 will assemble for the protest. 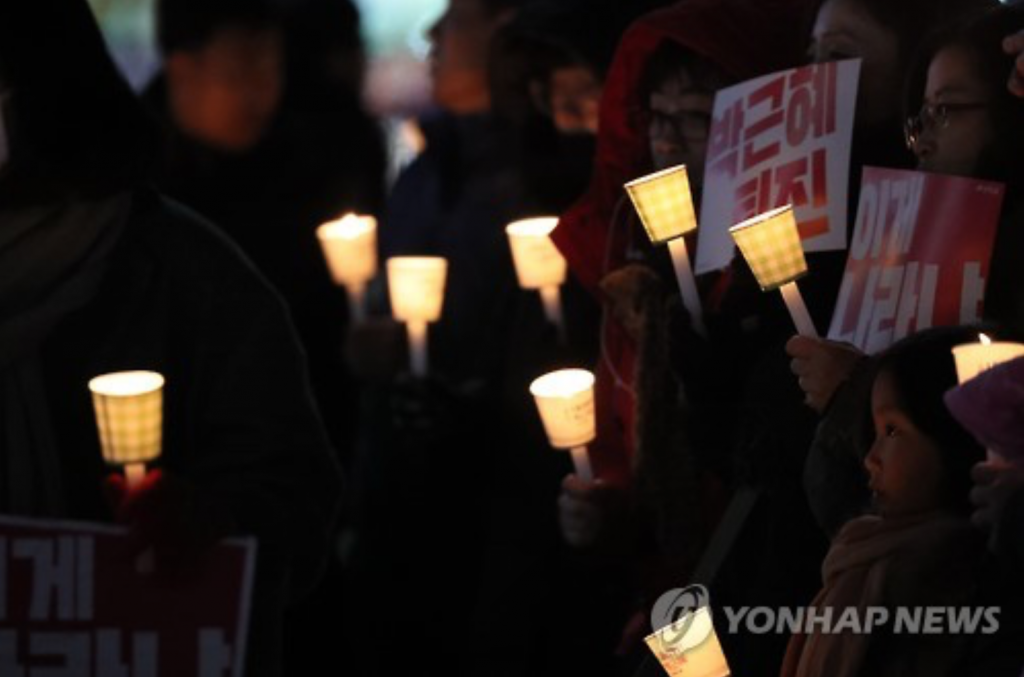 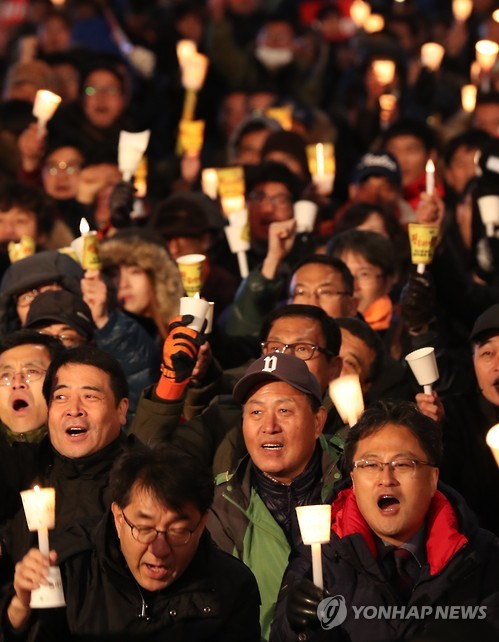