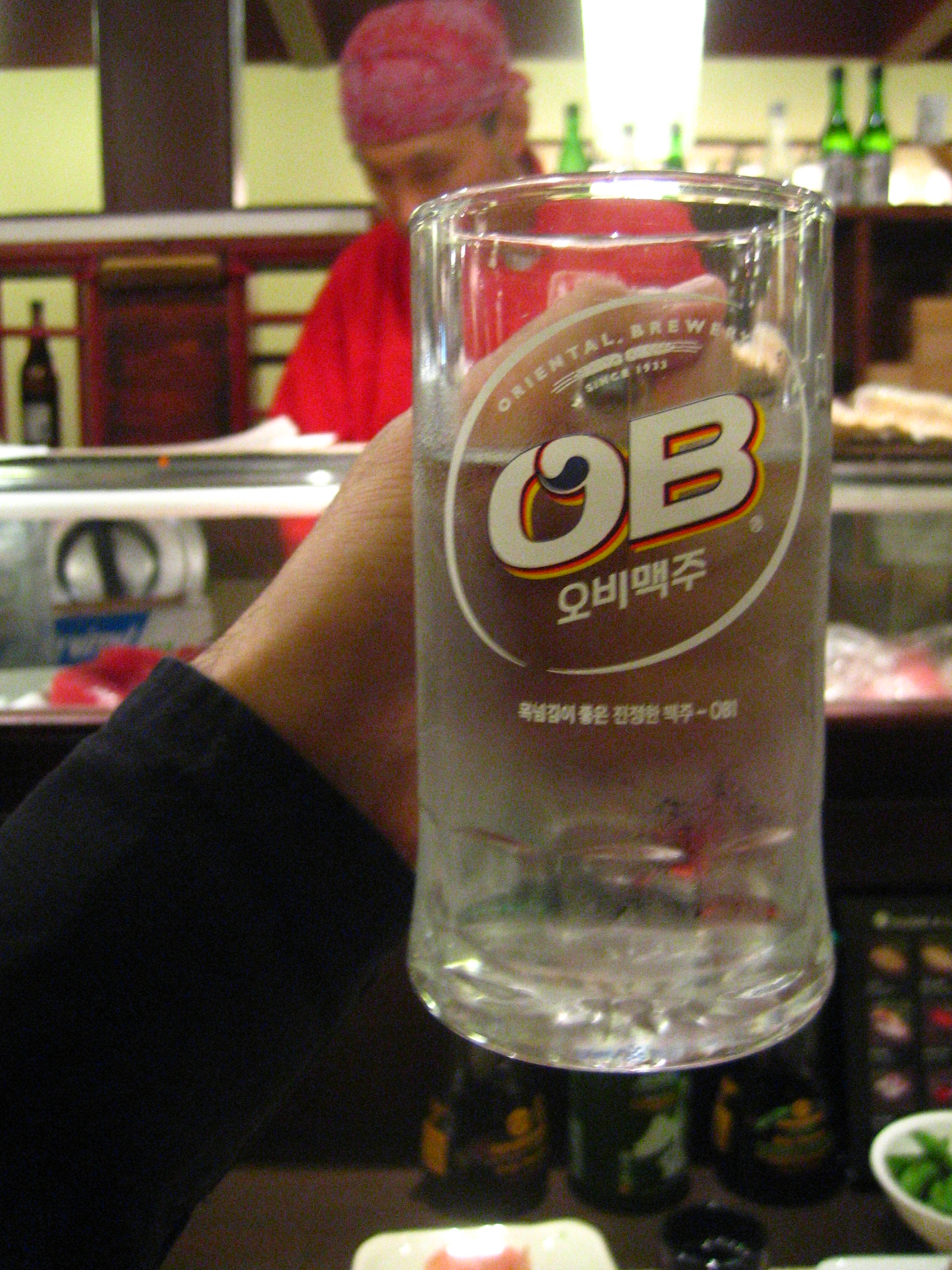 The acquisition returns OB to the AB InBev portfolio after AB InBev sold  the company in July 2009. OB is now the largest brewer in South Korea,  an attractive beer market with a strong domestic growth outlook.  Additionally, Cass has become the number one beer brand in the country,  with a healthy consumer brand preference.

Carlos Brito, CEO of Anheuser-Busch InBev, said, “We are excited to  welcome the Oriental Brewery team back to the AB InBev family. We look  forward to re-integrating OB into our global platform, as we endeavor to  strengthen our position in the Asia Pacific region and continue growing  our brands and providing additional consumer choice in South Korea.”

Once OB has been fully re-integrated into AB InBev, the company expects  to drive premium growth by maximizing the combined portfolios of leading  beer brands and to achieve improved efficiencies through best-practice  sharing. AB InBev also plans to leverage its global platform to export  OB brands more widely.

AB InBev drew on existing liquidity to fund the acquisition.

As anticipation builds around the globe for the 2014 FIFA World Cup  BrazilTM, the company is also announcing that Cass will  become Official Beer Sponsor of the FIFA World CupTM for  South Korea, joining other leading AB InBev brands who have local  sponsorship rights for the FIFA World CupTM in their  respective markets through AB InBev’s long-standing relationship with  the tournament.

Football and sports in general are a key global consumption and  celebration moment and the FIFA World CupTM offers a strong  and relevant global platform to connect with passionate football fans  around the world. The 2014 FIFA World Cup BrazilTM will  provide Cass with a far-reaching and influential platform to leverage  the excitement around this highly anticipated event.

Anheuser-Busch InBev is a publicly traded company (ABI) based  in Leuven, Belgium, with American Depositary Receipts on the New York  Stock Exchange (BUD). It is the leading global brewer and one of  the world’s top five consumer products companies. Beer, the original  social network, has been bringing people together for thousands of years  and our portfolio of well over 200 beer brands continues to forge strong  connections with consumers. This includes global brands Budweiser®,  Corona® and Stella Artois®; international brands Beck’s®, Leffe®, and  Hoegaarden®; and local champions Bud Light®, Skol®, Brahma®,  Antarctica®, Quilmes®, Victoria®, Modelo Especial®, Michelob Ultra®,  Harbin®, Sedrin®, Klinskoye®, Sibirskaya Korona®, Chernigivske®, Cass®,  and Jupiler®. Anheuser-Busch InBev’s dedication to heritage and quality  originates from the Den Hoorn brewery in Leuven, Belgium dating back to  1366 and the pioneering spirit of the Anheuser & Co brewery, with  origins in St. Louis, USA since 1852. Geographically diversified with a  balanced exposure to developed and developing markets, Anheuser-Busch  InBev leverages the collective strengths of its more than 150,000  employees based in 25 countries worldwide. In 2013, AB InBev realized  43.2 billion USD revenue. The company strives to be the Best Beer  Company in a Better World. For more information, please visit: www.ab-inbev.com.

Founded in 1976 and led by Henry  Kravis and George  Roberts, KKR is a leading global investment firm with $94.3 billion  in assets under management as of December 31, 2013. KKR manages assets  through a variety of investment funds and accounts covering multiple  asset classes.

With offices around the world, including seven across the Asia Pacific  region, KKR seeks to create value by bringing operational expertise to  its portfolio companies and through active oversight and monitoring of  its investments. KKR complements its investment expertise and  strengthens interactions with fund investors through its client  relationships and capital markets platform. KKR & Co L.P. is publicly  traded on the New York Stock Exchange (KKR), and “KKR,” as used in  this release, includes its subsidiaries, their managed investment funds  and accounts, and/or their affiliated investment vehicles, as  appropriate. For additional information, please visit www.kkr.com.

Affinity Equity Partners is an independently owned private equity fund  manager established in March 2004 following the spin-off of the UBS  Capital Asia Pacific team, the private equity arm of UBS AG in the  region. Affinity is an early pioneer in the development of the buyout  market in Asia since 1998 and has completed 30 transactions, many of  which are landmark investments in 9 countries across Asia Pacific.  Affinity currently advises and manages approximately US$8 billion of  funds and assets, making it one of the largest independent PE firms in  the region. Affinity currently operates out of 6 offices in Asia: Hong  Kong, Singapore, Seoul, Sydney, Beijing and Jakarta.

One thought on “Anheuser-Busch InBev Completes Acquisition of Oriental Brewery”