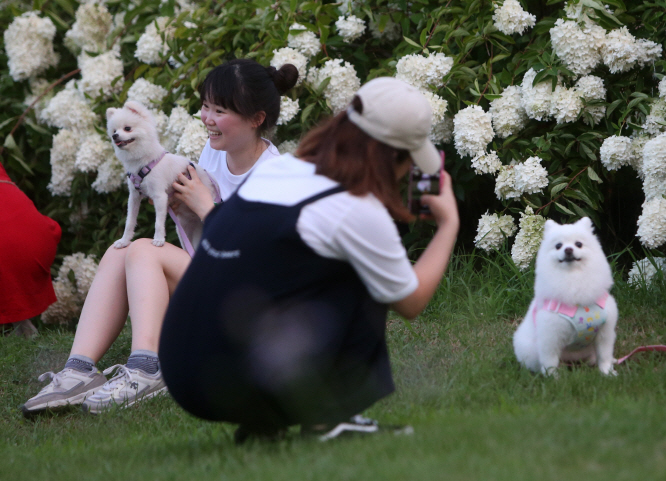 Respondents called on strict standards and management systems for animals at photoshoots. (Yonhap)

SEOUL, Sept. 11 (Korea Bizwire) — An animal protection agency has reported that more than half of the workers in the media industry with experience in animal photography have taken photos of animals without following proper guidelines.

Korea Animal Rights Advocates conducted a survey of 157 workers from film, broadcasting and new media industries, in which 65 percent or 95 respondents took photos of animals ‘without following guidelines’.

Only 20 percent located a nearby veterinary clinic before taking pictures of animals.

Animals weren’t the only ones affected, as 8 percent of the respondents also said that animals had hurt people during photoshoots.

Asked about the overall environment of animal photography, 69 percent thought the overall conditions were poor.

Respondents called on strict standards and management systems for animals at photoshoots (31 percent) to ensure a better environment for animal photography.