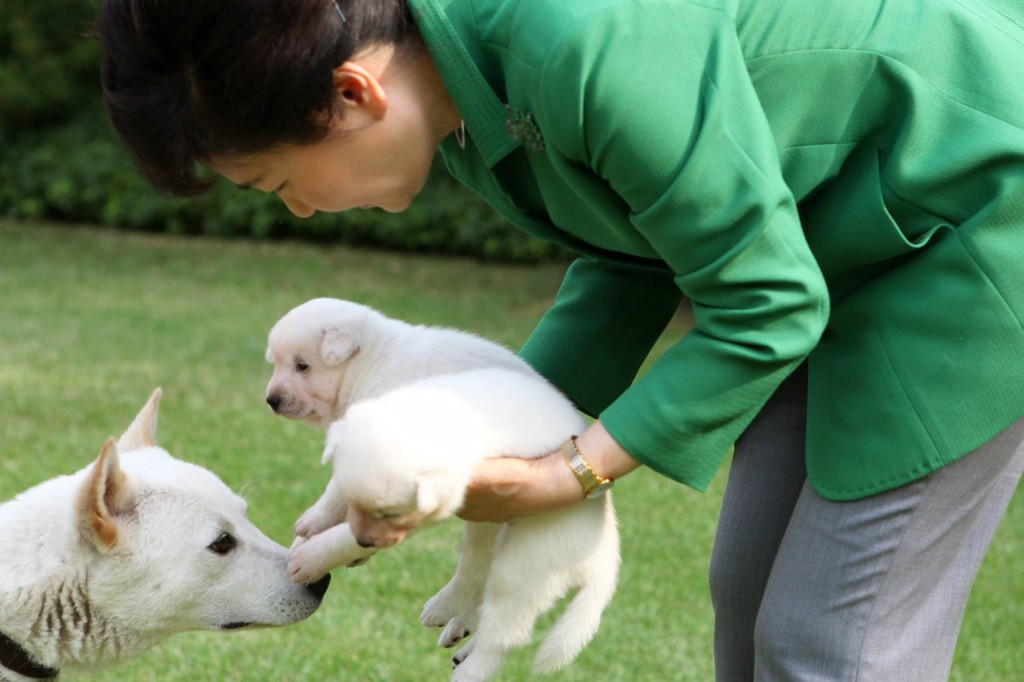 SEOUL, March 14 (Korea Bizwire) – The fate of now former president Park Geun-hye is likely a prosecutor’s investigation and possibly an arrest warrant, or so a majority of Koreans hope. But the fate of nine Jindo dogs that Park apparently abandoned at the presidential residence Cheong Wa Dae remains uncertain.

A pair of Jindo dogs were gifted to Park in 2013 when she assumed office. The pair gave birth to seven pups in January, making a total of nine. Unfortunately, the Jindos were left at Cheong Wa Dae when Park returned to her private home in Gangnam last Sunday.

Following the news, the Busan branch of the Korea Alliance for the Prevention of Cruelty to Animals officially reported the ousted president to the police, demanding punishment for animal cruelty for “abandoning her dogs.”

“This is in violation of the animal protection law article 8, paragraph 4, which states that the ‘owner must not abandon his or her animal’,” the official accusation read. 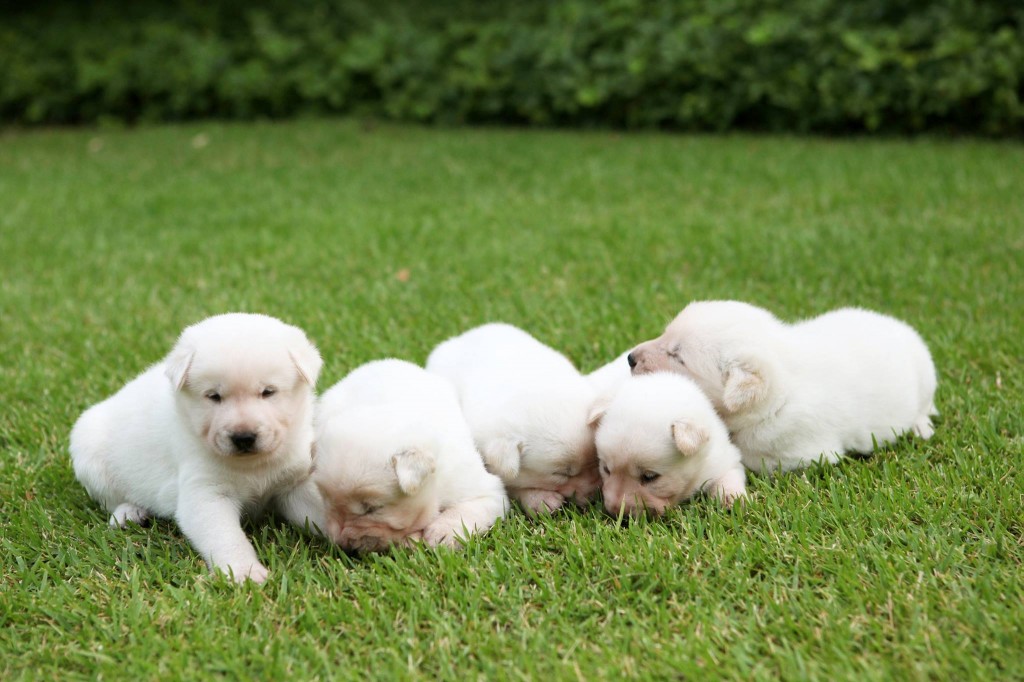 “We demand that she be punished regardless of her rank or social status, so that this incident can serve as an example for others,” officials said, adding that they plan to take collective action with other civic organizations if Park is not held responsible.

Similarly, Care, another animal rights organization, also criticized the former president, saying that failing to take full responsibility for the dogs is technically an abandonment. “There are roughly 80,000 to 90,000 abandoned animals in Korea, which cost the country 10 billion won ($8.71 million) each year,” officials said.

The organization also said that it is willing to adopt the nine Jindos and help them find a new home.

Cheong Wa Dae has not yet made any statement regarding the latest controversy or the fate of the animals.